Evans emerged fastest on the pair of stages that kicked off the rally’s final day to close to within 6.7s of leader Tanak, who started Sunday with an 8.2s advantage.

After crashing out of the lead on Saturday, home hero Thierry Neuville rejoined the rally alongside M-Sport’s Craig Breen, who rolled out of fifth position yesterday.

The loop started in the best possible fashion for Evans as the Welshman claimed his fourth stage win of the event.

The Toyota driver was pushing and managed to take 1.1s out of Tanak’s advantage through the 12.36km test.

“I’m feeling pretty good - it was quite slippery at the start, but otherwise everything was working pretty okay,” said Evans.

Tanak was second fastest on the stage but felt his run was all that was required as the Estonian looked to protect his lead.

“At the moment we can lose two seconds per stage, so one second is okay,” said Tanak. 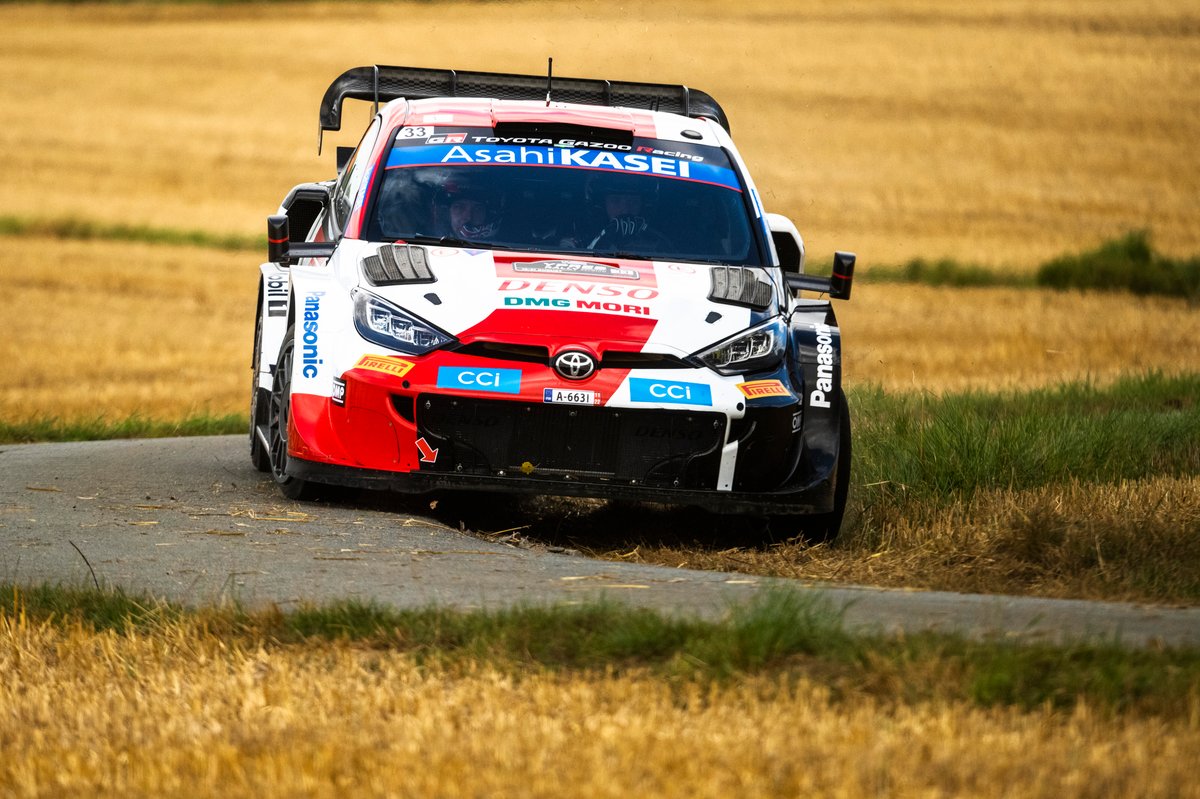 The battle for fourth intensified following a strong start to the day by Fourmaux despite the Frenchman feeling ill.

The M-Sport driver managed to close within 10.3s of fourth-placed Solberg after posting the fourth-fastest time on the stage behind Neuville.

“I didn't feel very well before the start but it didn't distract the drive at all,” said Fourmaux.

Evans continued to apply pressure on the final test of the loop to beat Tanak by 0.4s on Stage 18, which will act as the rally ending powerstage later this afternoon.

Neuville produced a solid effort to net the third fastest time ahead of Kalle Rovanpera and Breen.

Fourmaux took another 0.2s out of Solberg to shave the gap in the battle for fourth overall to 10.1s.

A repeat run of the two stages will conclude the rally later today.

Experienced co-driver Paul Nagle has announced plans to retire from the World Rally Championship after Rally Spain later this month.

Sebastien Ogier wishes to continue his part-time World Rally Championship role with Toyota into 2023, but is unsure how many events he will contest.