A decision on drivers is likely after Rally Germany later this month, once Makinen has held further talks with the Toyota factory in Japan.

Tanak's stock has risen with his performances for the DMACK team since losing his factory M-Sport seat at the end of last season.

"I can tell you the names: there is Elfyn, there's Ott Tanak, Esapekka Lappi, Teemu Suninen and the young comer is Pontus Tidemand," said Makinen when asked who was in contention.

"The plan is not decided yet, we will discuss it with Japan.

"This is the area we will discuss very carefully with Japan and make a decision together."

Former works Hyundai driver and 2010 Intercontinental Rally Challenge champion Juho Hanninen has been a major part of the Toyota test programme and is set to be kept on.

"For learning and analysing every single rally, Juho would be good," Makinen said.

"He knows the car technically very well, he has done the whole test programme and that could help us be more ready for 2018."

Long-time works Ford and Citroen driver Mikko Hirvonen will begin testing with Toyota this week, but Makinen ruled out a WRC competition return for his fellow Finn - who is now focused on cross-country rallying with X-raid.

Toyota is likely to begin 2017 with two Yaris WRCs before adding a third car later in the year.

"The infrastructure is there to run a three-car team, but we know it's pretty big work to build and run three cars from the start," said Makinen.

"I say it's easier to start with two and bring the third car after a couple of rallies."

Makinen said Toyota was now viewing 2017 as a development season rather than expecting instant results.

"The 2017 season is the year first to learn and analyse the rallies," he said.

"The target for next year? Of course we'd like to see the podium very soon." 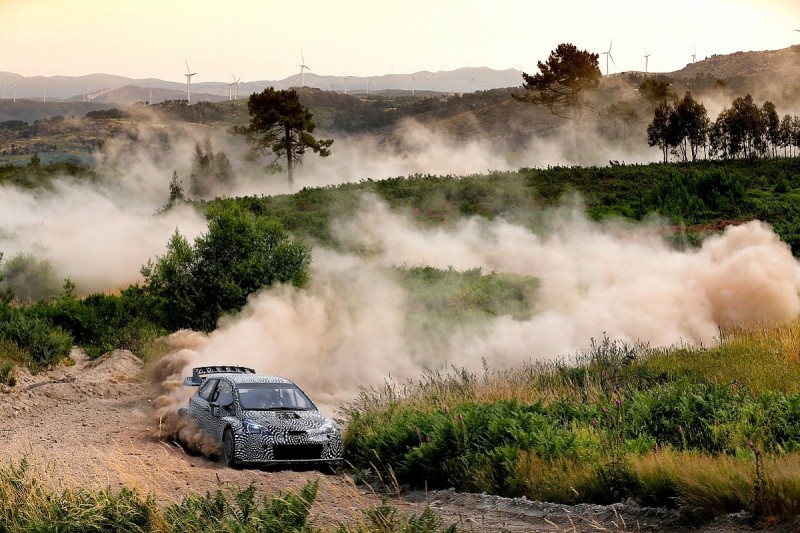