In only his third start with the PH Sport-run part-time 2016 Citroen programme, Breen achieved a WRC career best third in Finland last weekend.

He is rotating with fellow young gun Stephane Lefebvre and Finland winner Kris Meeke in the line-up this year, but only Meeke is confirmed for 2017.

Though full of praise for Breen's achievement, Matton said he was just one of 10 names on the Citroen shortlist.

"I expected him to be fast after what he showed in Poland, but what I was also pleased with is the consistency he showed," said Matton.

"Next year, there will be 15 seats [in factory World Rally Cars].

"Before the start of this year there were not 15 drivers at the right level.

"But for us, I didn't make any decision. The drivers are happy to wait.

"By the end of the month, I want to have the list of 10 down to four or five.

"There is a lot to think about and the first thing I have to decide on is the strategy for next year.

"When I know that then I can try to put the drivers in there."

Breen said he was "honoured and really chuffed" about Matton's comments, and hoped he did not have to look for another employer.

"I just really want to stay where I am," he said. "I absolutely love where I am.

"I know it's a private team this season, but I love working with the factory on the new car - everything fits me like a glove now."

Citroen, Volkswagen, Hyundai, Toyota and M-Sport are all set to enter three works cars when the WRC's new era begins next year.

But so far only six drivers have deals in place. 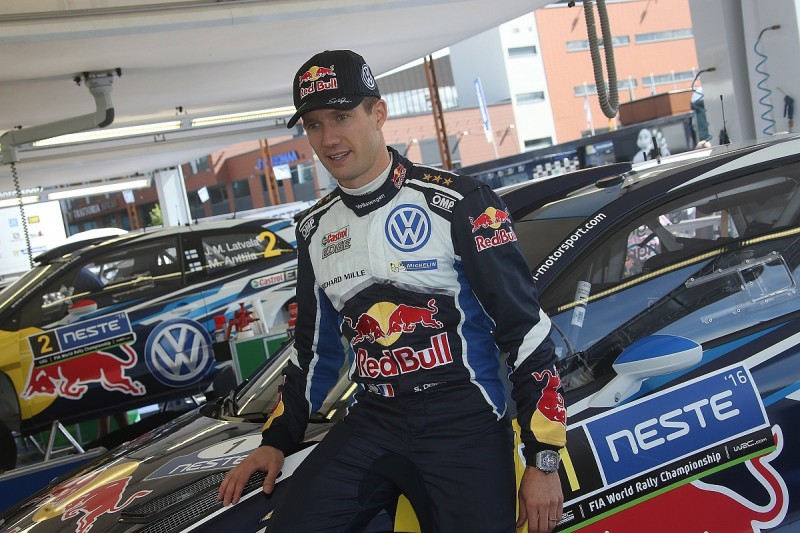 VW has committed to an unchanged line-up of Sebastien Ogier, Jari-Matti Latvala and Andreas Mikkelsen, Meeke is signed up with Citroen, Hayden Paddon has extended his Hyundai contract and M-Sport has a long-term deal with Eric Camilli.

That means as well as Breen and Lefebvre, M-Sport's current team leader Mads Ostberg and Hyundai trio Thierry Neuville, Dani Sordo and Kevin Abbring are all on the market.

Ott Tanak has also put himself into contention for a return to a factory seat with his performances for DMACK this season, while WRC2 frontrunners Elfyn Evans, Teemu Suninen, Pontus Tidemand and Esapekka Lappi are eyeing top class opportunities too.