Toyoda made a guest appearance on television channel J-Sport's power stage coverage during the Monte Carlo Rally, where he talked about Toyota coming back to the WRC for the first time since 1999.

"Toyota would like to come back to the WRC, but it is difficult to give a concrete timing to this," said Toyoda, who went on to encourage fans to let him know what they want.

"I said the same thing two years ago, but the distance is gradually getting closer.

"I would like to hear messages that fans want Toyota to challenge the WRC again.

"Then, the distance might be even closer. Personally I would like to see a Japanese manufacturer compete in the WRC again."

Representatives of Toyota were present on the Monte Carlo Rally and spoke to both the promoter and other manufacturers about the potential timescale for the Yaris WRC to arrive in the series.

The car is being built by Toyota Motorsport GmbH - the Cologne-based racing division of the Japanese firm.

A spokesman from TMG said: "It's very encouraging when we hear of somebody so senior in the company talking publicly and in such a positive way about the World Rally Championship. 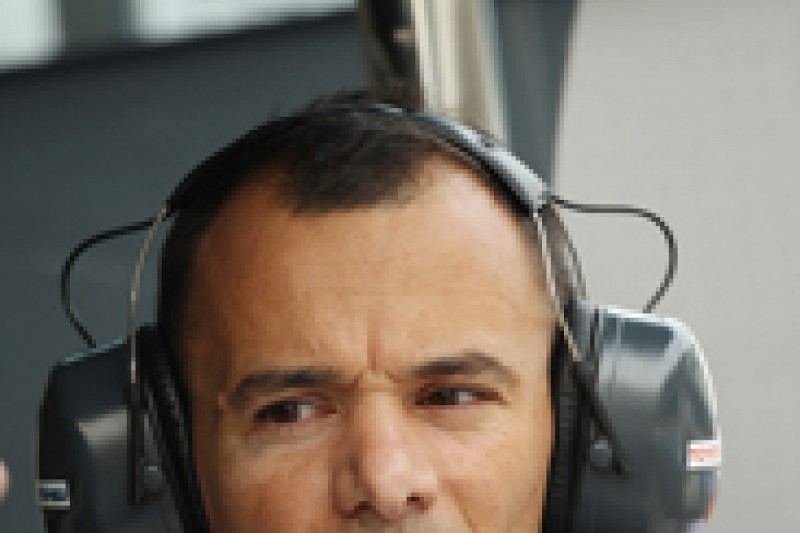 "And obviously we share that enthusiasm for a WRC return, but we wait for the final confirmation - Mr Toyoda did leave it open.

"We are building the car to current regulations, but this is to give us experience of running a car like this.

"Certainly we are not looking at running the car in 2015, that's far too soon.

"It's more likely that we would wait for the next generation of WRC regulations, which I believe come in 2017.

"There's not really a great deal of point in us bringing a car next year or the year after to a series where it has a competitive life of one or two years - and where it's going to be competing against manufacturers who have had plenty of time to get their cars absolutely right in those regulations.

"I think it's better we wait and get the car ready for the new regulations."

Toyoda added: "My aim is to create better cars. If there are roads like that in the world and those roads 'create' cars, I would love to compete in the WRC if there is such an opportunity."

Chris Atkinson to make Hyundai i20 WRC debut in Mexico