Threat to Rally GB WRC round averted by forest use deal

Doubts over Britain's round of the World Rally Championship, Rally GB, have been ended as the event has signed an access agreement to use the government owned Welsh forests

In May this year it was revealed that Natural Resource Wales - which runs a large proportion of the Welsh forests used for rallying - wanted a fee increase amounting to just under 100% as it looked to recover what it argues is the cost of repairing the forests after rallying has passed through.

With no agreement between NRW and UK motorsport's governing body the Motor Sports Association, all events that use NRW forests had been in doubt.

But a three-year deal has been struck between NRW and the MSA that safeguards the WRC event.

Tim Jones, Natural Resources Wales' executive director of operations for North and Mid Wales, said: "The forest roads we look after have achieved almost legendary status in the world of rallying.

"We hope this new access agreement sends a positive message to the rallying community that NRW and the MSA continue to have a good relationship, and are working together to ensure this important event in the Welsh sporting calendar takes place." 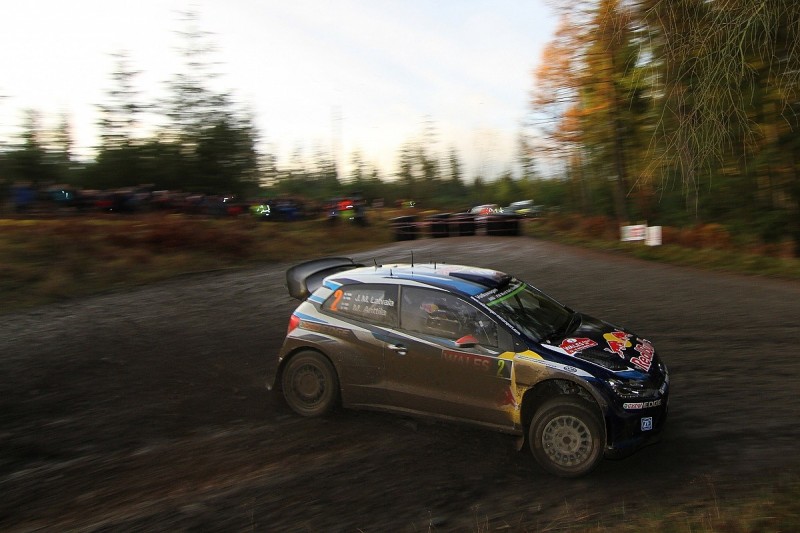 MSA chief executive Rob Jones added: "The new three-year access agreement confirms the confidence that MSA and NRW have in each other and forms the essential platform for us to continue to focus on mileage charges and the wider partnership between our two organisations."

National rallying is still under threat in the Welsh forests as the master agreement only currently covers Rally GB.

A campaign called Rally4Wales has put forward a proposal to repair the NRW roads after rallying has passed through, bearing the burden of the costs.

The proposal is currently being discussed between NRW, the MSA and Rally4Wales.