The 2019 world champion has emerged as key part of the WRC silly season after exercising a clause to end his Hyundai tenure with a year remaining on his contract after a challenging 2022 campaign.

Today’s announcement has ended the speculation surrounding Tanak’s future with the Estonian penning a deal to return to the Ford squad that ignited his WRC career in 2011.

Tanak had been facing an uncertain future following his exit from Hyundai, where he scored three rally wins this year. The 35-year-old told media that a sabbatical from the WRC was among his options for next year, while being linked with returns to both Toyota and M-Sport. 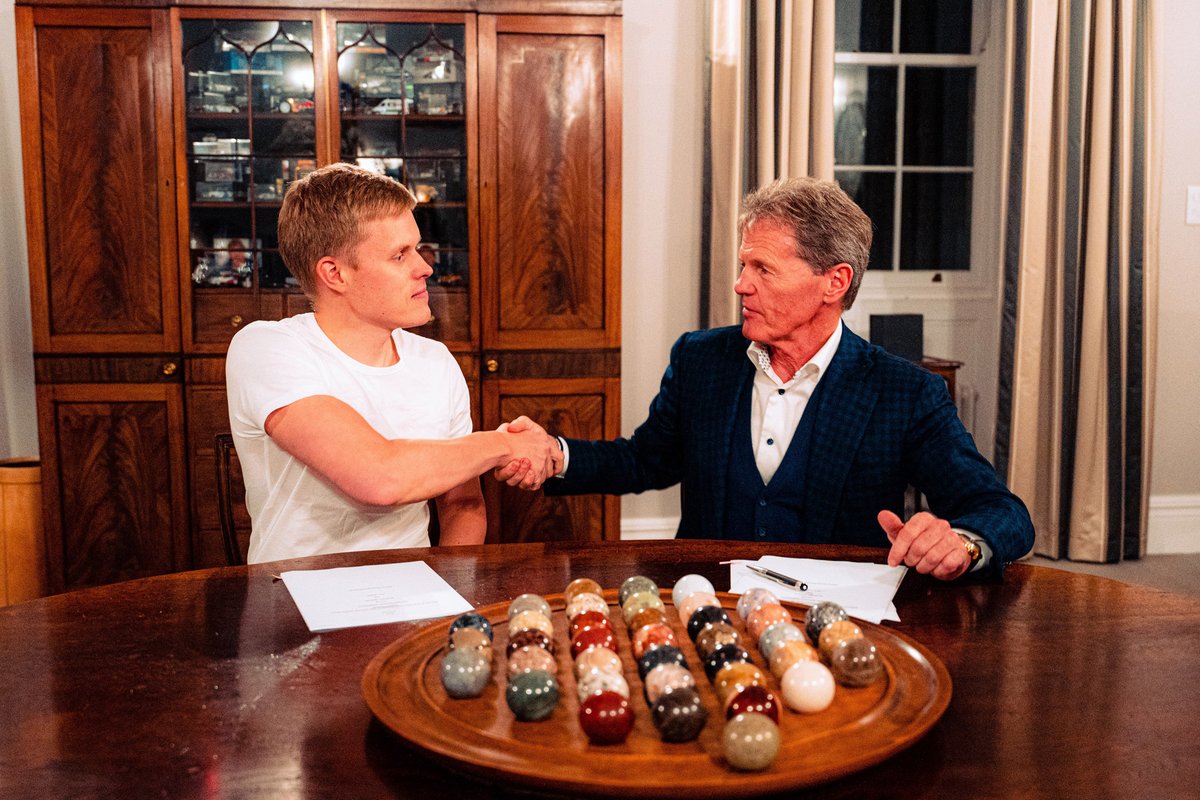 However, this latest chapter of his WRC career will see Tanak lead the British operation that will feature a changed driver line-up after splitting with Craig Breen 12 months into a two-year deal last month. The Irishman, who endured a difficult campaign driving the Ford Puma, has since moved to Hyundai to share the third i20 N with Dani Sordo.

The 17-time WRC rally winner is already looking forward to the prospect of rejoining M-Sport, where he scored his maiden WRC win in 2017, in his last season of his first stint before joining Toyota for a two-season spell and then Hyundai in 2020.

“M-Sport is the place that raised me as a driver and the place that taught me all the hard lessons and experience to become a top level player in the World Rally Championship,” said Tanak, who will once again be partnered by co-driver Martin Jarveoja.

“Since becoming a world champion I have not been able to defend the title, and I will not be able to make peace with myself until I do.

“I have had many discussions with Malcolm and we definitely share the same ambition for the upcoming season. It is going to be a big challenge for us, but I know the people at Dovenby Hall, I know what they are capable of and with their passion to give everything they have, we can challenge for the championship.

“I'm happy to be back at M-Sport Ford World Rally Team and we will give our everything next year." 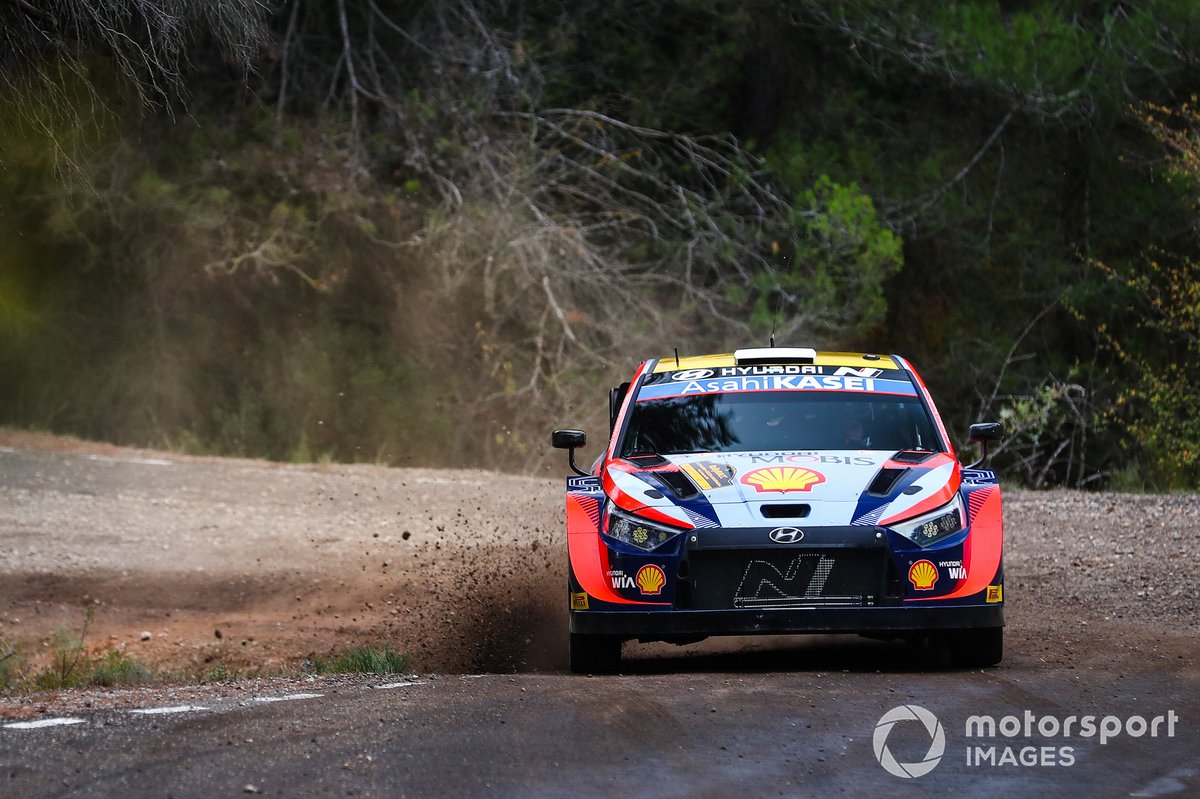 M-Sport revealed its intentions to sign Tanak earlier this year but admitted that such a move would be dictated by finances.

Now the deal has been successfully completed, team principal Richard Millener has outlined that a tilt at the title is expected from its new signing.

“Seeing Ott back in M-Sport overalls will be a significant moment for everyone at Dovenby Hall,” said Millener.

“The aim for 2023 is clear for us and for Ott; to win the 2023 drivers’ championship. To achieve this goal together will require a lot of hard work and energy, but we are prepared and ready for this challenge. Having a driver like Ott on board is key to lifting the spirits and desires of the team to realise our full potential and push forward in 2023.

“We have gained a lot of experience with the Puma in 2022, we know the strengths of the car and are confident that Ott is the right person to drive it to get the results we know we deserve.”

“He has been to Dovenby to view our facilities and test the Puma in Greystoke Forest,” said Wilson.

“It is fair to say from Ott’s initial feedback that we are confident we can challenge for the world championship in 2023. Having Ott here for only a couple of days has highlighted to us the level needed to deliver rally-winning performances.”

M-Sport is yet to confirm how many Pumas it will field in 2023 although the team is in talks with nine-time world champion Sebastien Loeb regarding the possibility of the Frenchman returning for another partial campaign.

It is understood Gus Greensmith, who has contested the last three full seasons at M-Sport, is still in the mix for a seat alongside Pierre-Louis Loubet after impressing during a seven-round campaign this year.

Former Hyundai driver Oliver Solberg also confirmed to Autosport last week that a Rally1 drive in a Ford Puma is still an option for 2023.