The sight and sound of a World Rally Championship field tearing through a special stage is a sensation like no other, and never has there been a better time to experience it.

This year the WRC marks 50 years of competition with the launch of a brand-new era set to provide edge-of-the-seat action, and with it the most unpredictable season for decades.

The new Rally1 regulations have spawned a generation of hybrid rally cars capable of producing an eye-watering 500 horsepower in short bursts, testing the world’s best drivers to the limit and thrilling to those watching from the sidelines.

New regulations coupled with the confirmation that reigning and eight-time world champion Sebastien Ogier won’t contest a full season has blown the championship wide open. And there are several contenders poised to produce a captivating season-long title battle as teams and drivers attempt to adapt to, and master, the new rules and cars.

This is not just some minor shake up of regulations either. Rally1 cars require a new way of thinking behind the wheel as drivers now must learn to drive in a way to make the most of the whopping 500 horses, provided by a 1.6-litre turbocharged engine coupled to a 100kW hybrid unit. Drivers will be armed with hybrid power boosts throughout the stages, deployed through the throttle pedal in 10-second bursts of extra acceleration. The extra power can be harnessed several times through the stage so long as the driver sufficiently regenerates battery power under braking to unlock the use of hybrid power. This will introduce an extra tactical battle among drivers as they endeavour to use the full force of their cars as much as possible. 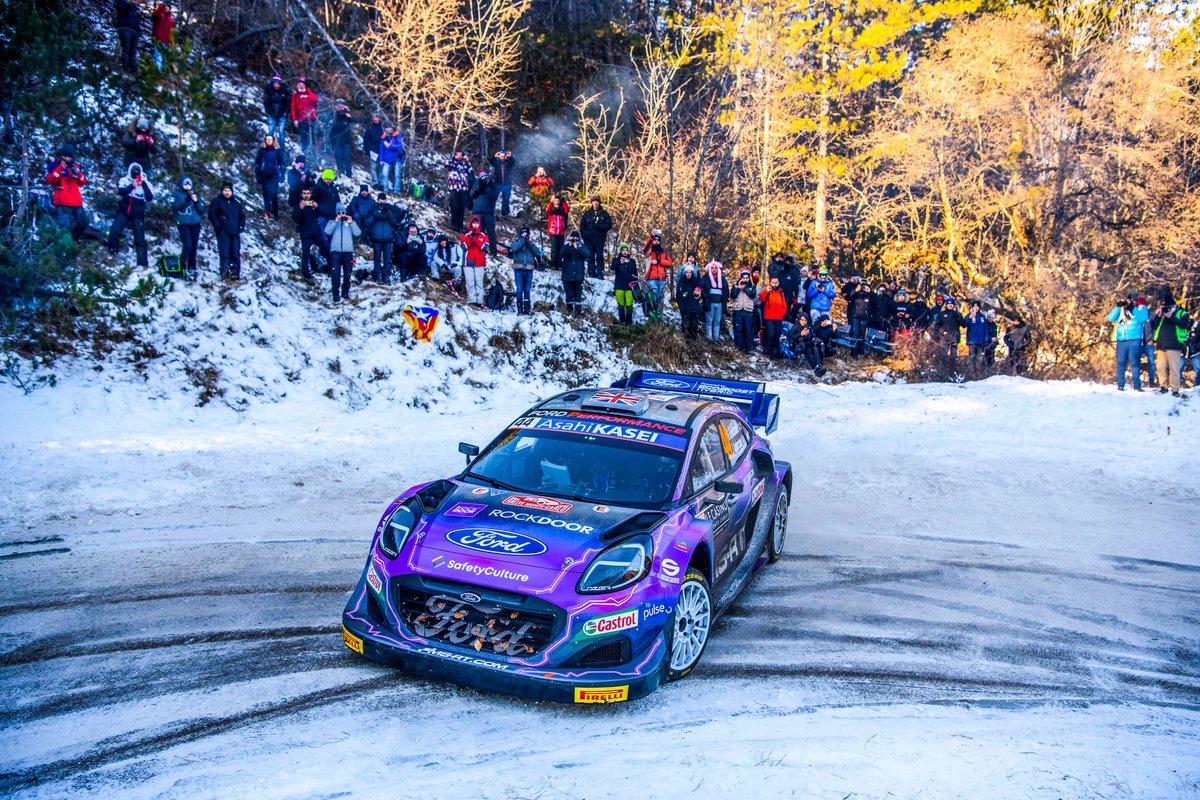 The added power comes with extra noise too as the Rally1 cars produce a distinctive rasping soundtrack, noisier than the previous generation of cars, befitting of a 500bhp beast. These cars are also difficult to tame as the trick active differential gadgets of the past, honed to tune the car’s handling, have been removed and the aerodynamics reduced, which means WRC drivers really earn their money now. Expect wild moments, incredible saves and feats of driving brilliance as crews tackle the world’s toughest roads and most demanding terrain.

If the cars fail to whet the appetite, then the battle for the championship will. The WRC is set for a three-way fight for supremacy now Ford is back as a rally-winning force for the first time since 2018, courtesy of the new Puma, designed, built and developed by M-Sport.

M-Sport may remain as a semi-works operation, but the blue oval has significantly upped its support to become a serious threat to the factory teams, namely champion Toyota and former back-to-back manufacturers’ winner Hyundai. The Puma winning on debut in Monte Carlo in the hands of nine-time WRC champion Sebastien Loeb, while also filling three of the top-five positions has thrown down the gauntlet to the opposition. Ireland’s Craig Breen heads M-Sport’s purple Puma championship attack, boosted by support from Gus Greensmith and Adrien Fourmaux.

In the red corner, championship runner-up for the last two years, Elfyn Evans, leads the Toyota charge in one of four GR Yaris machines. The Welshman is expected to fight for the title again, bidding to become the first British world champion since the late Richard Burns in 2001. Evans is joined by two-time rally winner and flying Finn Kalle Rovanpera, who many expect to become the youngest-ever world champion in the future, and Japanese rising star Takamoto Katsuta. 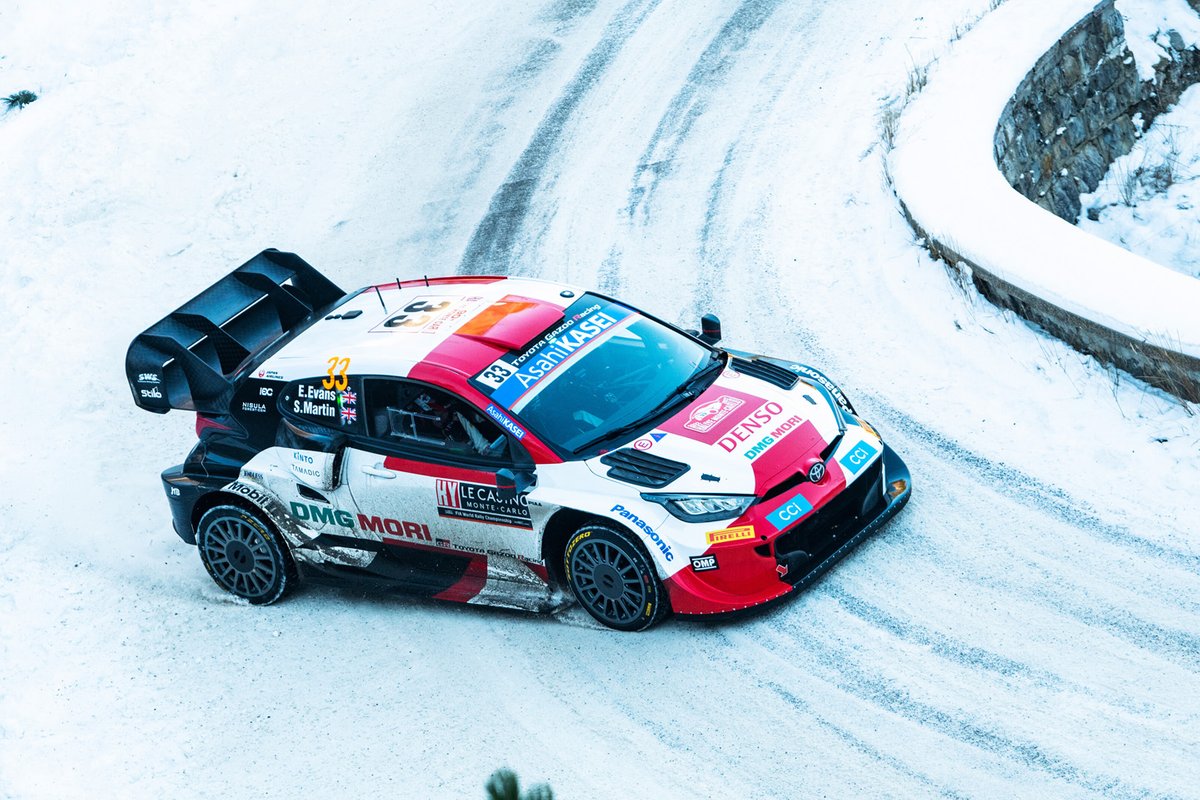 While Hyundai endured a slow start to the season in Monte Carlo, its driver line-up packs a punch, thanks to 2019 world champion Ott Tanak and five-time WRC runner-up Thierry Neuville. The pair are joined by young gun Oliver Solberg, who will share the third entry with the experienced Dani Sordo.

While the 2022 title is set to be hard fought between the WRC’s current crop of young drivers, the part-time semi-retired veterans Ogier and Loeb are expected to provide an intriguing side-show as the greatest of all time face off. Ogier will pilot a third GR Yaris, which he will share across a partial season with Esapekka Lappi, while it is hoped Loeb may return for more rallies after winning a stunning duel against Ogier in Monte Carlo in January.

Perhaps the WRC’s party piece is its 2022 calendar that boasts some of the world's most picturesque motorsport backdrops. Crews will tackle the snow of Rally Sweden, the ultra-fast Tarmac of Croatia, Spain and Japan, the jump-laden gravel roads of Estonia, Finland and New Zealand, the punishing rough tracks of Sardinia and Greece, and the completely unique challenge of the iconic Safari Rally in Kenya.

Should this get your juices flowing for some thrill-seeking rally action then Motorsport Tickets can get you there to see the world’s best drivers deliver mesmerising feats of brilliance in the toughest of scenarios. 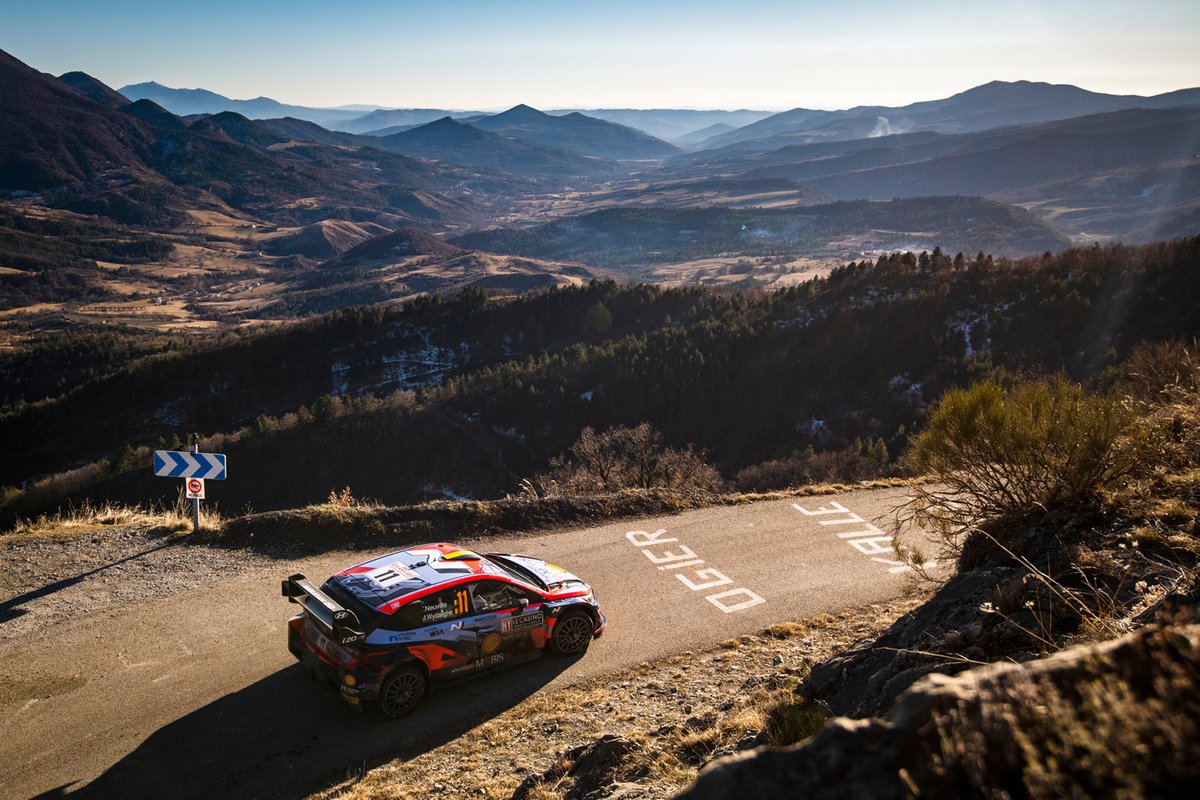