World Rally Championship leader Sebastien Ogier looks set to remain at Volkswagen next season, with a long-term deal believed to be in the pipeline

The Frenchman, who has been driving for VW for the last three years and is on course to claim his second drivers' title this season, is expected to announce his decision in the near future, with team principal Jost Capito confident of retaining his star driver.

"I am 100 per cent confident he will be here next year," said Capito.

"There are no discussions, we have a common understanding between us [that he stays]. We will announce the drivers in one go when we think the time is right."

Capito also revealed that there is no intention to alter VW's current driver line-up, with Jari-Matti Latvala and Andreas Mikkelsen set to remain alongside Ogier next year.

"It would not make sense. We will announce it when we are ready."

Ogier agreed with his boss's sentiments and told AUTOSPORT: "It's like that. There is no sign that it should be different." 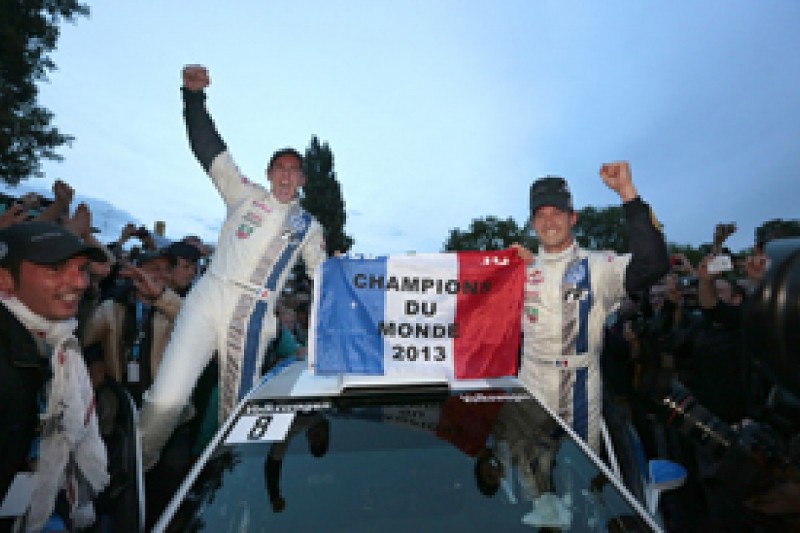 The reigning champion says the chance of taking a second title at home next month will not alter his approach to Rally France.

A third win in Alsace would not only make Ogier the most successful driver ever on a Strasbourg-based round of the championship, but it would also give him back-to-back titles.

Ogier would need to finish six points ahead of team-mate Latvala to be crowned champion once again.

"For me, it's possible to win at my home event in France and that's a really nice thought," he said.

"I will have a lot of motivation on the next rally in France, but I will take the same approach as I did in Australia: never the full attack and always with the championship in mind and trying to do my best in a clever way."

Latvala is the only man who can deny Ogier the title and the Finn says he will continue fighting.

"This thing is not over until it is over. You never know what can happen," he said.

Has the WRC missed its opportunity?