Kalle Rovanpera says it won’t be easy to overhaul Ott Tanak for a memorable home victory at Rally Finland, and isn't sure he will attempt a full attack on Sunday.

The World Rally Championship leader closed to within 8.4s of long time rally leader Tanak after an impressive display on Saturday, the Finn reeling off five stage wins to move up from fourth position at the start of the day.

Disadvantaged by road position on Friday, Rovanpera started Saturday 21.0s adrift of Tanak, who has shone aboard his Hyundai i20 N to lead on the Toyota’s driver’s home soil since Stage 2.

However, a combination of superior driving in tricky wet conditions and a charge in the dry afternoon stages has put Rovanpera within striking distance of the 2019 world champion with four stages remaining on Sunday.

“I’m quite happy to be honest,” said Rovanpera. “I think we did a quite good day, everything was good.

“But I was not so happy with the car all the time, so it is always a bit tough when you are fighting the car and having to go on the absolute limit - you make some mistakes.

“It is not so comfortable, but we still pushed the whole day. I didn’t really leave much [performance-wise].

“Maybe in the middle one [stage of the afternoon], I left a bit as it was so rough and there were a lot of hits on the sump guard and some loose stones on the eyes, so of course you also think about the points. It was a tricky situation to push hard and be sensible.”

When asked if he would attempt to continue his charge on Sunday, to deliver a first home grown Rally Finland winner since his Toyota team-mate Esapekka Lappi in 2017, Rovanpera said: “That is a tricky question.

“I know we don’t need to win it, but of course it is a home rally and there has been a crazy amount of people and the support has been so nice that we want to give the fight for the fans. But we will have see. 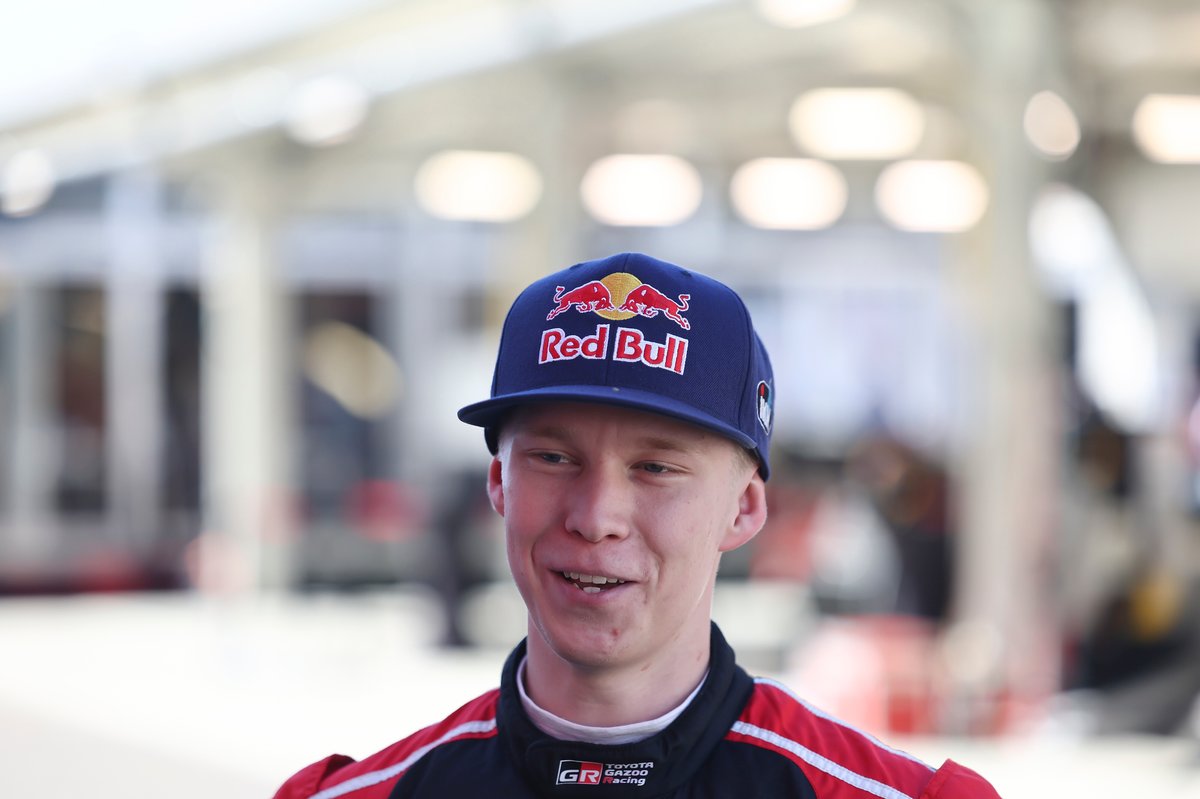 “Everybody knows the stages and the gaps will be small, so it is not going to be easy. It won’t be an easy job but anything can happen.”

While Rovanpera is unsure if he will attack on Sunday, Tanak says he won’t be diverting from his maximum attack approach.

“He is coming in fast and it is going to be tough fight tomorrow,” said the Estonian, who has scored Hyundai's only win of the year to date in Sardinia.

“It has been full attack from the beginning, so there is no point to change it.

He added: “It is not definitely the best drive [on Saturday], but still we have been trying very hard and this has shown for sure.

“We have been able to keep the Toyotas behind and it has not been an easy job.

“In my dream life, I would imagine myself driving a bit different, cleaner and smoother - but that is not possible.

“We need to attack a bit more and at the moment this way the times are coming, so that is the way to go.”