WRC Promoter has confirmed Rally Japan will return to the World Rally Championship next year, providing it is signed off by the FIA

The event will be based on the main island of Honshu, with three possible dates for next season - September 12-15, or the first or second week in November.

A final decision will be made at the World Motor Sport Council meeting in Paris on October 12.

Managing director of WRC Promoter Oliver Ciesla said: "[It's] great news we can confirm the WRC Promoter came to an agreement with Rally Japan to host an event in Japan from the start of 2019.

"The proposal will now go to the FIA World Motor Sport Council where we assume we will get a positive approval to bring the rally back to Japan and then the event will take place from 2019 for probably four years.

"We are very much looking forward to being back in Japan." 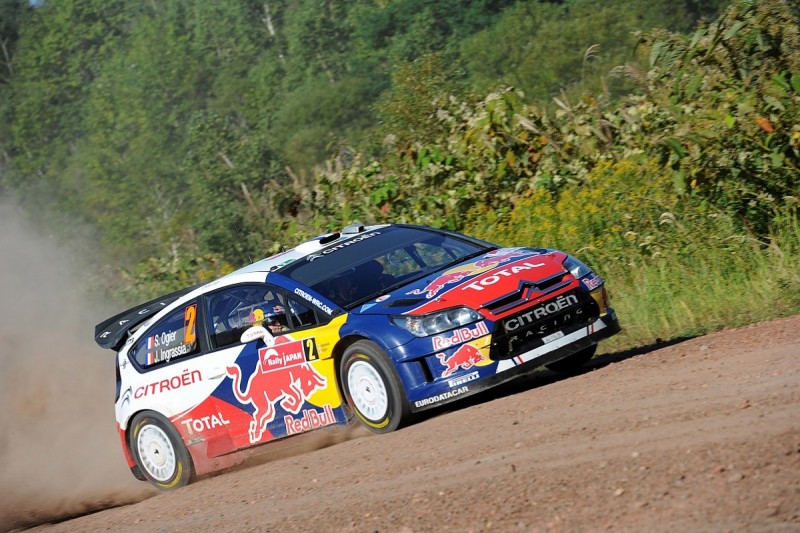 Unlike previous WRC rounds in Japan, which have been held on the northernmost island of Hokkaido, next year's will be the first to run on Honshu and will use stages in the mountains close to Mount Fuji.

Crucially, it brings the WRC to within a couple of hours of downtown Tokyo.

Japan is not the only event new event lined up for a 14-round next season, as Chile is also likely to join the calendar after a successful candidate event. It has already made initial 2019 payments to the series stakeholders.

It remains to be seen which European event will be dropped to make room for the two additional long-haul rounds.

Autosport understands the Tour of Corisca was the prime candidate, but speculation has now suggested the French island event could remain next season, possibly at the expense of Rally Germany.