More than 100,000 fans poured into the forests last week, with advance ticket sales up 30%.

Spectator car parks were filled, many within hours of opening, forcing fans to ditch their cars at the side of the roads leading into the stages.

"We know the car parks were full and we know this is a problem," he told Autosport.

"We have to factor this into our planning.

"We've sold twice as many World Rally Passes this year and the issue we have is that these tickets have access to every car park and we just can't predict where those people will be going.

"We looked at so many different iterations of the route for this year to make sure we could accommodate as many people as possible and we will be doing more of this next year." 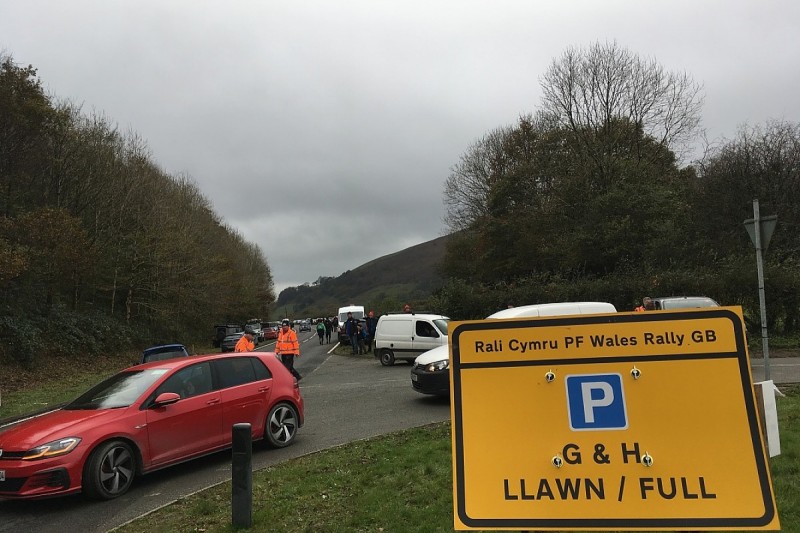 Taylor sympathised with fans who had struggled to get to the stages, but added that the event had been a success overall.

"If you'd asked me at the start of the week, this would have been everything I could have possibly dreamed of," he said.

"It's been simply incredible. We've had an exceptional rally with a home winner, huge crowds, fantastic cars and brilliant sunshine.

"We've seen this coming in ticket sales and all the other measurables in recent years.

"Yes, we are benefiting from the regulation change which has given us the most exciting World Rally Cars ever and yes, Volkswagen's departure spiced up the driver market and left us with incredible unpredictable rallies.

"Previously we would have been using that as our story, but now that's a bonus on top of the story of our rally.

"We're in a position to take advantage of the strength of the championship." 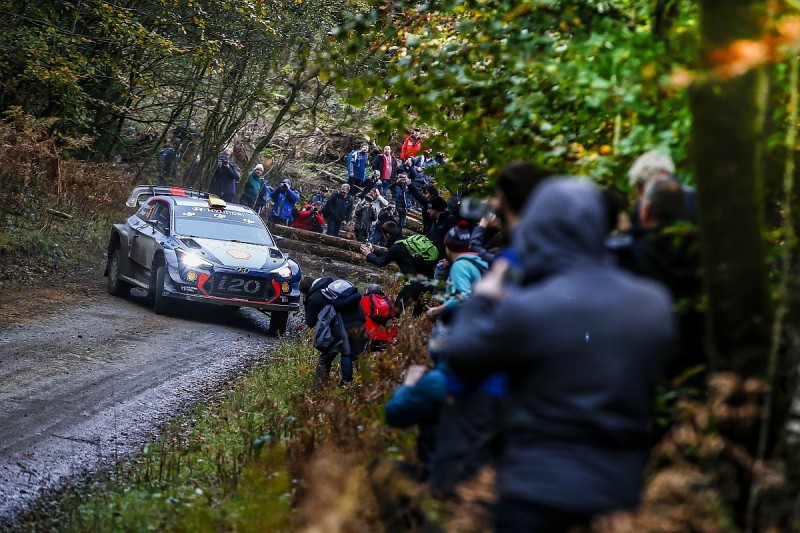 Not everybody was happy with the route. Toyota team principal Tommi Makinen called on Taylor to streamline the itinerary for 2018.

This year featured a service park in Deeside and a regroup in nearby Chester, but the main forest stages were all at least an hour's drive away in Wales.

"I understand there are many challenges with the route and the stages being far from the service park, but we should not forget it is the spectators and fans who make this work," Makinen told Autosport.

"There are a lot of people in Chester, and they would be interested to come here, but we gave them nothing to see here in the service park except for half an hour on Saturday."

"We will always listen to what the teams want," he said, "but we've tried being close to the stages and, from memory, the manufacturers weren't keen on being based in Builth Wells."