As we enter our third year of sponsorship with the Dayinsure Wales Rally GB we are seriously excited that the opportunity has been presented to compete on Welsh roads, with the high-fuelled action that usually takes place in the forest now being exposed to the general public on British roads. It is guaranteed to be an unforgettable four days packed with action!

The inclusion of the newest location, Slate Mountain will create another exciting stage to watch this year as part of the early stages of the rally. The combination of using closed roads for the first time and the launch of the new Slate Mountain stage means the action is going to be even bigger and better than last year.

We had the exciting opportunity to view this stage early while filming our latest #SkyDriver stunt back in August. Sending a rally car down the longest zip wire in Europe was no easy feat.

Being a part of the behind the scenes filming in this location was something we were keen to be involved in. Seeing the car when it was first put into position on the zip wire was a tense moment, with our CEO John stating that "we offer short-term online insurance on almost all kinds of vehicles, but this was one car that we certainly wouldn't be keen to cover!" 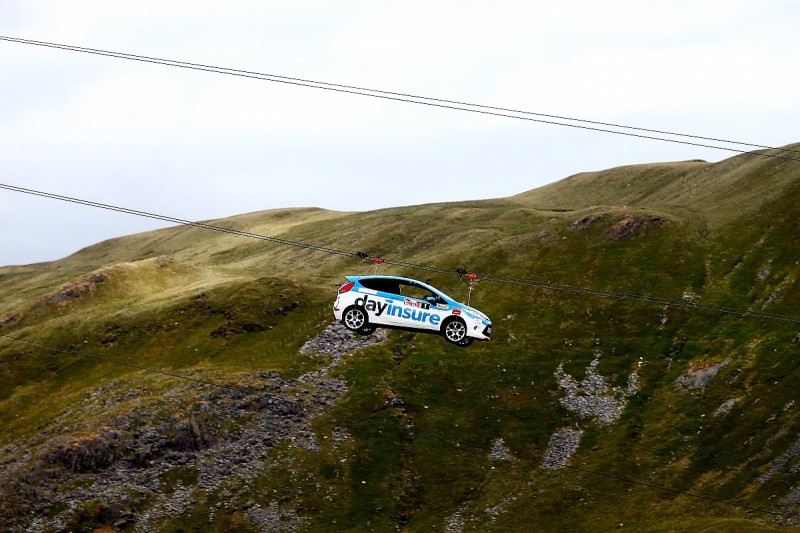 Dayinsure COO Barry added: "On a slightly more serious note, we are entering our third year as title sponsor for the highly-successful Wales Rally GB, and, backing this stunt has given us a brilliant opportunity to make even more people aware of the many benefits provided by the ever-increasing popularity of cost-effective temporary insurance."

All the rally's famous stages have been kept in, with Dyfnant forest and Sweet Lamb among the classic being joined in the itinerary by new-for-2018 innovations such as Slate Mountain, before moving on to Llandudno and the Great Orme to complete a spectacular weekend of rallying.

"We're so excited about the prospect of the drivers being able to race on the roads this year," said Dayinsure chairman Dennis Ryan.

"This is the first time world motorsport has taken place on the Welsh roads so it's going to be such a spectacle and it's very exciting to be involved in."

The 'Dayinsure donut' will be returning this year in the town centre of Llandudno just before the big jump to finish the final stage.

We are also making sure that every age group is covered and are creating a Dayinsure fun zone along the promenade on Llandudno's seafront, allowing visitors to see the spectacular action taking part in Llandudno, while also enjoying a range of entertainment in the fun village and sampling all the local food and excitement which surrounds the rally stage. 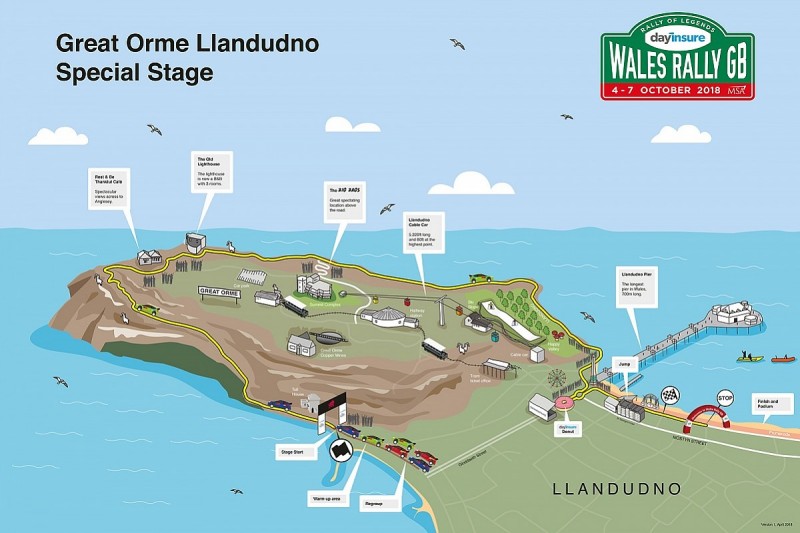 The partnership with Wales Rally GB started from a passion for motorsport from the team at Dayinsure and that combined with being a insurance broker for the UK, has elevated our market exposure and also showed that Dayinsure is not your average insurance broker.

At Dayinsure, we provide excellent value temporary insurance for cars, vans and motorhomes, as well as cover for learner drivers. Short-term car insurance offers a flexible way to insure a vehicle for the exact amount of time you need to be covered, anywhere from one hour to 30 days. This provides a cheap and reliable way to take out daily car insurance.

All our temporary car insurance policies are underwritten by Aviva, the largest insurer in the UK. Including business use, free legal expenses cover, with no impact upon your No Claims Discount (NCD) on an annual policy if you do have a claim, all temp car insurance options deliver high-quality cover with Aviva's award-winning claims team ready to help. 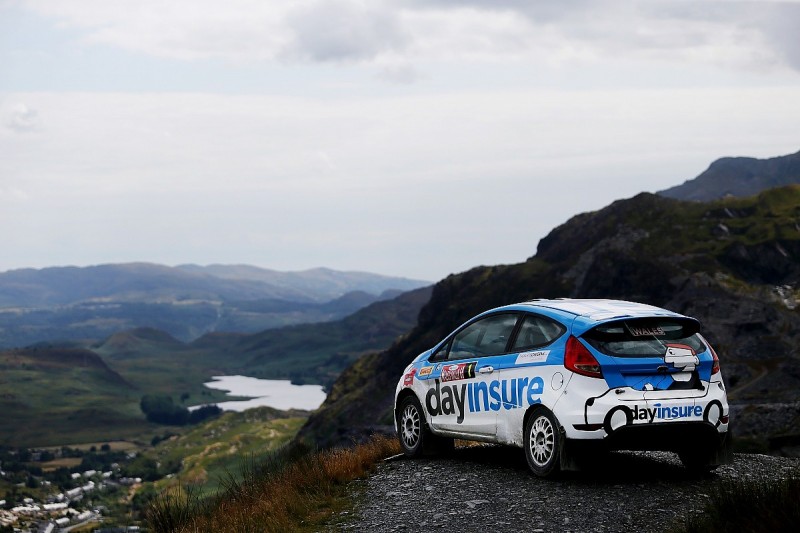