The 'Dayinsure Wales Rally GB', as it will be called for the second year, is being held in Wales on October 26-29 of October, and will feature the penultimate round of the FIA World Rally Championship

Dayinsure are known for providing short term car insurance and so this event in particular seems to be the perfect match for their sponsorship.

As a firm that specialises in temporary insurance cover for various vehicles like cars and motorhomes, amongst others, Dayinsure often covers drivers for the purposes of moving goods, having a second driver and test driving vehicles.

That being said, there are further reasons why this sponsorship pairing works so well. The chairman of Dayinsure, Dennis Ryan, is an avid enthusiast of motorsport and had this to say about the event: "I'm a motoring man and a true petrol head at heart, so when people ask me why Dayinsure became the title sponsor of the GB round of the World Rally Championship, the answer is simple; it was impossible not to.

"I have a passion for rally and I've followed this particular event since the 1980s when it was known as the 'RAC Rally', so sometimes I still have to pinch myself when I see it being called the Dayinsure Wales Rally GB. 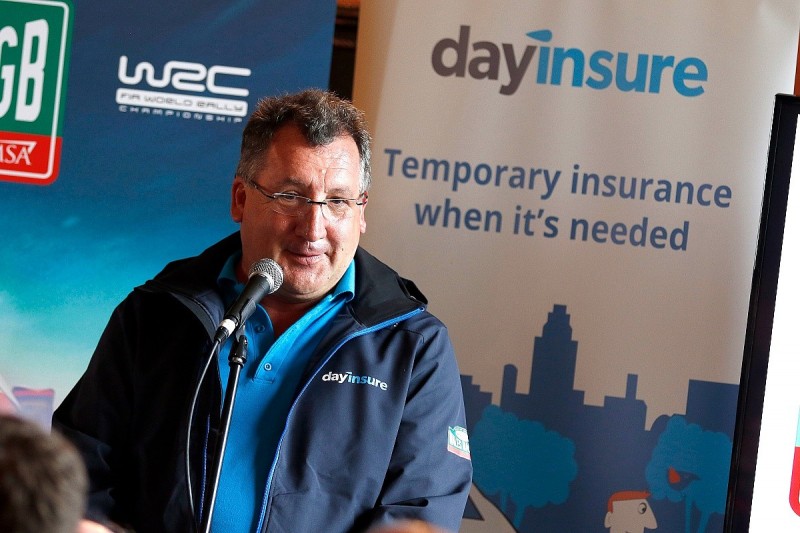 "On top of my personal history, another reason we're involved is because it's also held near our base in Tarporley near Chester. We also know that many of our customers, advocates and go-to people for car advice are also big fans of the event."

The sponsorship is mutually beneficial and could unite two sections of the automobile world. The fact that the event is so close to Dayinsure's headquarters, being held in multiple places in Cheshire and Wales, speaks volumes about the local nature of this partnership, with many of Dayinsure's customers being fans of the rally.

The insurance firm has created a useful guide for attendees to peruse at their leisure, which contains details about the event itself as well as information on places to stay and stage timings. This will help those going to the rally ensure that they can effectively plan their day.

Tickets for the event are expected to be in high demand and are available via Dayinsure here.

Such is the spirit of enthusiasm surrounding this event, Dayinsure has already confirmed that it will sponsor Rally GB again in 2018.