Petter Solberg could switch to World Rally Championship in 2015

This year's World Rallycross champion has never denied he retains ambitions for a return to rallying.

While he still working to try to find partners for a potential World RX title defence, he is also looking at options to take him back to the series where he won his first world crown in 2003.

The Norwegian wouldn't be drawn on the specifics of the talks.

"Things are happening," said Solberg, "and, yes, maybe it is possible [to go back to the WRC]."

"Nothing is sorted for next season. I always said I would never say never when I was asked about going back to the WRC.

"Rallying is in my heart and always will be."

Solberg admitted next month's Monte Carlo Rally was too close to secure a WRC deal, adding: "I won't be in round one, that's pretty sure.

"But after that, who knows? I like Sweden and we did well there in the last couple of years [winning the Swedish historic event in his own Ford Escort]."

Solberg departed the WRC at the end of 2012 when Ford withdrew, after finishing on the podium on five of 13 rallies in a factory Ford Fiesta RS WRC.

Solberg returned to a World Rally Car for the recent Condroz Rally, where he set the pace before his Citroen C4 WRC retired with transmission trouble. 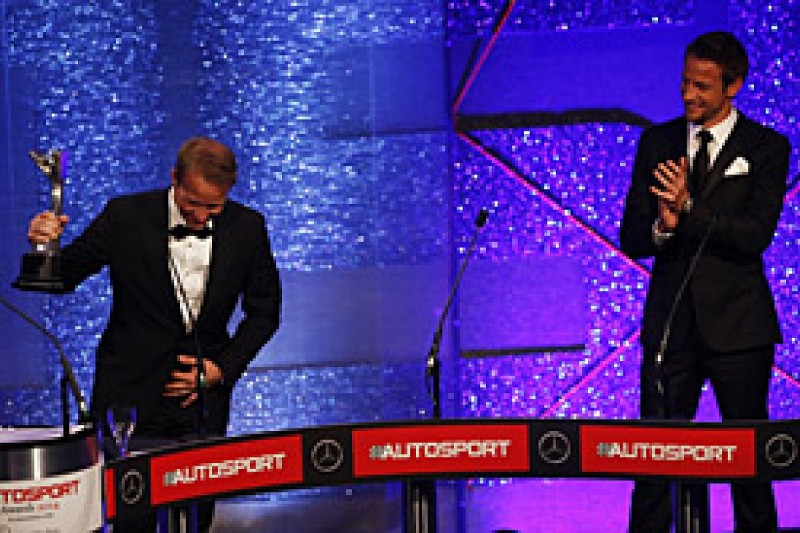 He says his time in World RX has given him and edge to take back to rallying.

"I definitely feel a more complete driver now," he said. "When I started in Condroz, the feeling was stronger than ever behind the wheel.

"What I have been doing for the last two years has made me look at everything and analyse it a little bit differently. I'm driving better than ever now."

JWRC champion Stephane Lefebvre to get Citroen WRC chances in 2015