Overlooked for a Hyundai return in favour of Craig Breen for the event, Paddon decided not to "cry about the decision" in order to find an alternative.

His agreement to return to M-Sport - where he started his World Rally Car career in 2013 - is currently for one event.

The deal with the British team was concluded in two days, just ahead of the Monday deadline for the Jyvaskyla-based event.

Paddon told Autosport of his desire to be back at the highest level. He said: "After the Hyundai news came in, we were mulling it over and there's no way we were going to sit in a corner and cry about it.

"It has been really hard sitting at home watching the WRC unfold this year, especially as I know we can deliver at a high level.

"Obviously being out of WRC competition for eight months puts us a little on the back foot, but John and I are confident we can hop in, prepare well and be near the front.

"A top five would be the minimum expectation from myself but as always, I will be pushing for more." 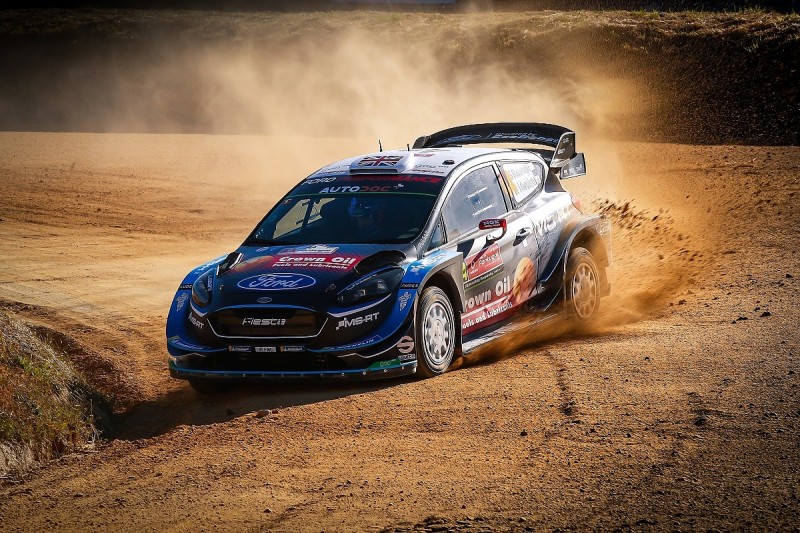 Paddon, who will be co-driven by John Kennard, will test the Ford Fiesta WRC for a day in Finland ahead of the August 1-4 event. His best finish in Finland is fourth in 2018.

Paddon - who took his only WRC win on Rally Argentina in 2016 - is clear on his objectives following the event, adding: "The ultimate goal is to be back in the WRC more regularly in 2020.

"I still have a lot I know I can achieve in the WRC - we just need that opportunity."

The opportunity came courtesy of a green light from Hyundai New Zealand, Paddon's partner manufacturer down under.

"I have to say a huge thanks to the team at Hyundai New Zealand who continue to support me fully," he added.

"For them to have allowed us to chase this opportunity, it speaks volumes of how much they support my career and aspirations. It is truly humbling."

M-Sport team principal Richard Millener said he was looking to welcome Paddon back to the Cumbrian squad.

"Hayden drove for us in Spain in 2013 [Paddon finished eighth, pictured below]," Millener told Autosport.

"That was his first time in a World Rally Car, so it's great to have him back with us.

"And it's great to see him back in the WRC.

"We're all excited to see what he can do behind the wheel of the Fiesta.

"He's a proven rally winner, and it's great for us to have a driver of his calibre as we set our sights on another strong performance.

"Like every rally fan, I'm looking forward to seeing him and John back in the championship."

M-Sport has only run a third Fiesta on three events this year, for Pontus Tidemand in Monte Carlo and Sweden and for Gus Greensmith on Rally Portugal. 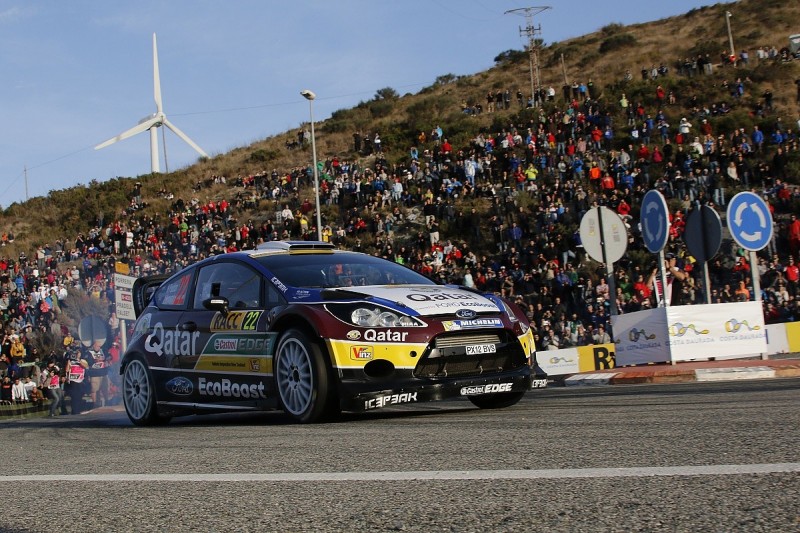