The snow-based event is a new addition to the WRC calendar and replaces Rally Sweden, which was cancelled in December due to the COVID-19 pandemic.

Rovanpera, whose father Harri took his only WRC win on the Swedish snow 20 years ago this month, has previous experience of the event having won the Arctic Lapland Rally last season. He shone on his only previous WRC outing on snow, pipping Ogier to finish third on last year's Rally Sweden.

Victory this weekend for the 20-year-old Finn would break a record held by his Toyota team principal Jari-Matti Latvala that has stood since 2008, when Latvala prevailed at Rally Sweden aged 22 years and 313 days.

Three-time Sweden winner Ogier told Autosport that Rovanpera, who starts fourth on the road, is "definitely on the favourites' list for this event".

"For him, it is not actually a new event - he was there last year with the Yaris - and he is always fast on snow as we saw last season [in Sweden]," he said.

"He might be young in age but he is definitely not young on experience when it comes to this surface.

"And I think being last [of the WRC cars] on the road, a guy like [Hyundai third driver] Craig [Breen] - depending on the conditions - could have a card to play on this event." 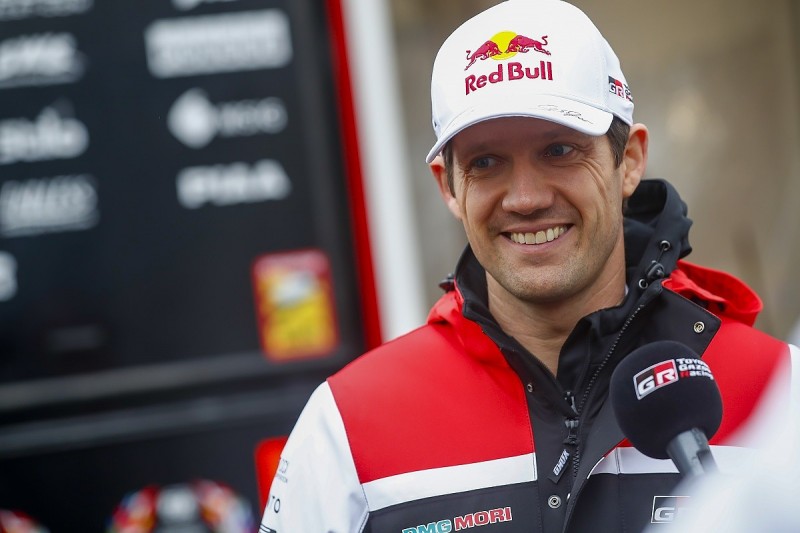 Although no fresh snow is forecast for the Rovaniemi-based rally this week, Ogier has the unenviable job of opening the road on the first day - something the seven-time champion admits is going to hurt his 100% winning start to the season.

Nonetheless, the 37-year-old says preparations for the newest addition to the WRC schedule have gone well as teams continue to acclimatise to the new Pirelli tyres.

"We had two good days of testing; one in Jyvaskyla and one in the Rovaniemi area, so it was a good chance to do a lot of mileage with the tyres," he said.

"We have seen a lot of differences between these tyres and the ones we had before. These kilometres in testing are very important to try to learn those differences and I think the snow tyres from Pirelli is a good product.

"Obviously we are going up north where we are sure to find a lot of snow so, in this case, it would be better to have narrow tyres and longer studs but regulations allow only one type of tyre and we have to deal with that.

"As a frontrunner, I hope there is not going to be too much snow on the road otherwise my life is going to be difficult."