World Rally Championship leader Sebastien Ogier has been issued a one-minute penalty and an €800 fine for breach of crash helmet regulations at Rally Finland.

The championship leader has been found guilty of failing to have his helmet correctly fastened throughout Saturday’s Stage 12.

The matter was reviewed by the FIA stewards resulting in Ogier and co-driver Julien Ingrassia being issued with the time penalty and monetary fine.

Luckily for Ogier, the time penalty will not affect his position overall position with the seven-time world champion remaining fifth overall heading into the event’s final day.

This is not the first time Ogier has been found guilty of helmet breach this season after forgetting to fasten his helmet at this year’s Monte Carlo Rally, where stewards imposed a €400 fine and no sporting penalty.

A stewards report read: “Mr Ogier stated that he had no reason to explain why the strap would have come undone during SS12. 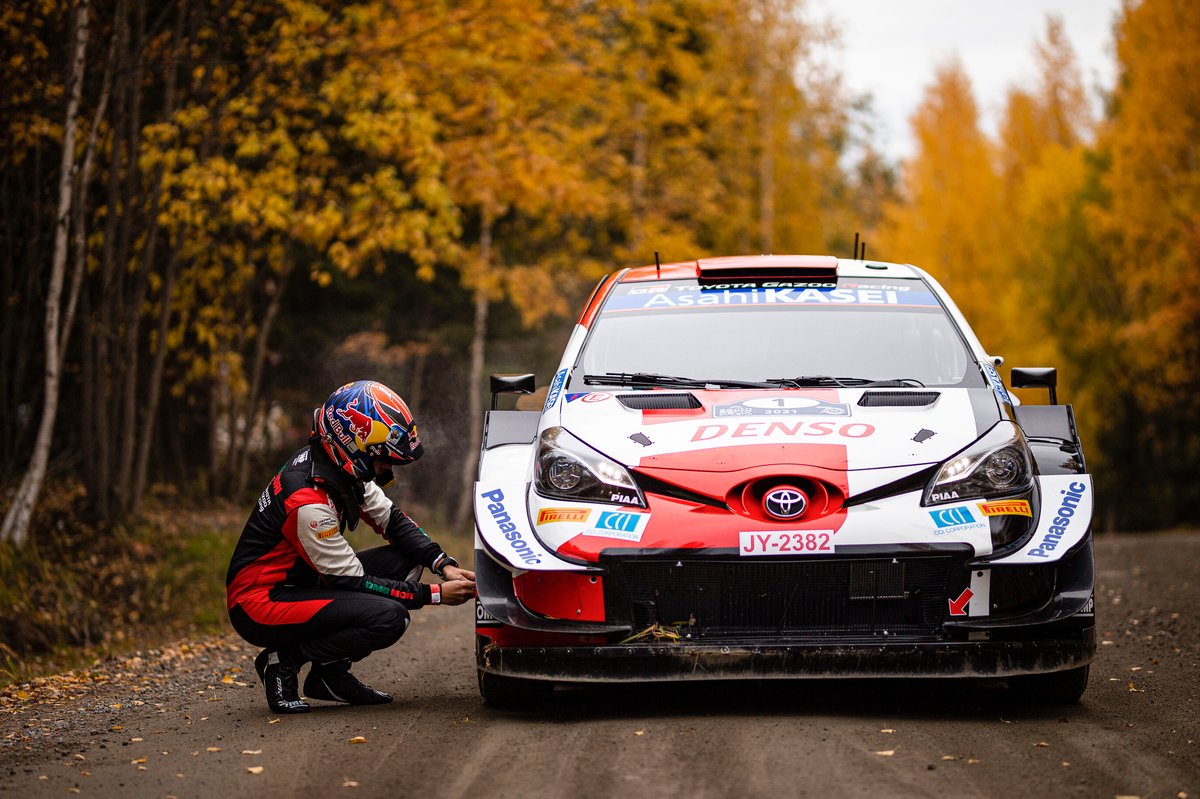 “The photo and video evidence show the strap was not fastened correctly and it being loose throughout the stage.

"Mr Ogier said that there is no way he would only half fasten the helmet, it was either done properly or not all.”

Aside from the penalty and fine for Ogier, Toyota has confirmed that both Takamoto Katsuta and Kalle Rovanpera will rejoin the rally on Sunday after retiring in separate incidents on Saturday.

Katsuta retired on Stage 8 when he clipped a tree that damaged his right rear and left him stranded in the undergrowth.

Rovanpera, who was occupying fourth, lost the rear of his Yaris on Stage 10 before ploughing into a pile of sand that caused damaged to the front of his Toyota.

The team’s sister entry of Elfyn Evans leads the rally by 9.1s from Hyundai’s Ott Tanak, while a wildcard Toyota entry for Esapekka Lappi holds fourth.