Sebastien Ogier declared a fourth at Rally Spain as another positive step in landing an eighth World Rally Championship title despite falling short of his targets last weekend.

Spain’s tarmac roads offered the Toyota driver the first realistic chance of sealing this year’s championship in what will be his last full-time season in the WRC.

Ogier only needed to outscore teammate Elfyn Evans by six points to claim the title in Spain, but struggles in finding a set-up to extract the best out of his Yaris plagued his weekend.

The seven-time champion could only finish fourth behind rally winner Hyundai's Thierry Neuville, title rival Evans and Dani Sordo, as his points lead reduced to 17, setting up a championship showdown at next month’s Rally Monza.

Ogier had hoped to challenge for the win on his favoured tarmac but admitted during the weekend that he had “never changed so much on car” during a rally in a bid to find the set up sweet spot.

"It's points for the championship,” said Ogier, reflecting on a difficult weekend.

“Coming here I was targeting higher, but for some reason it didn't happen. In a hard time, we still took what we needed for the championship. 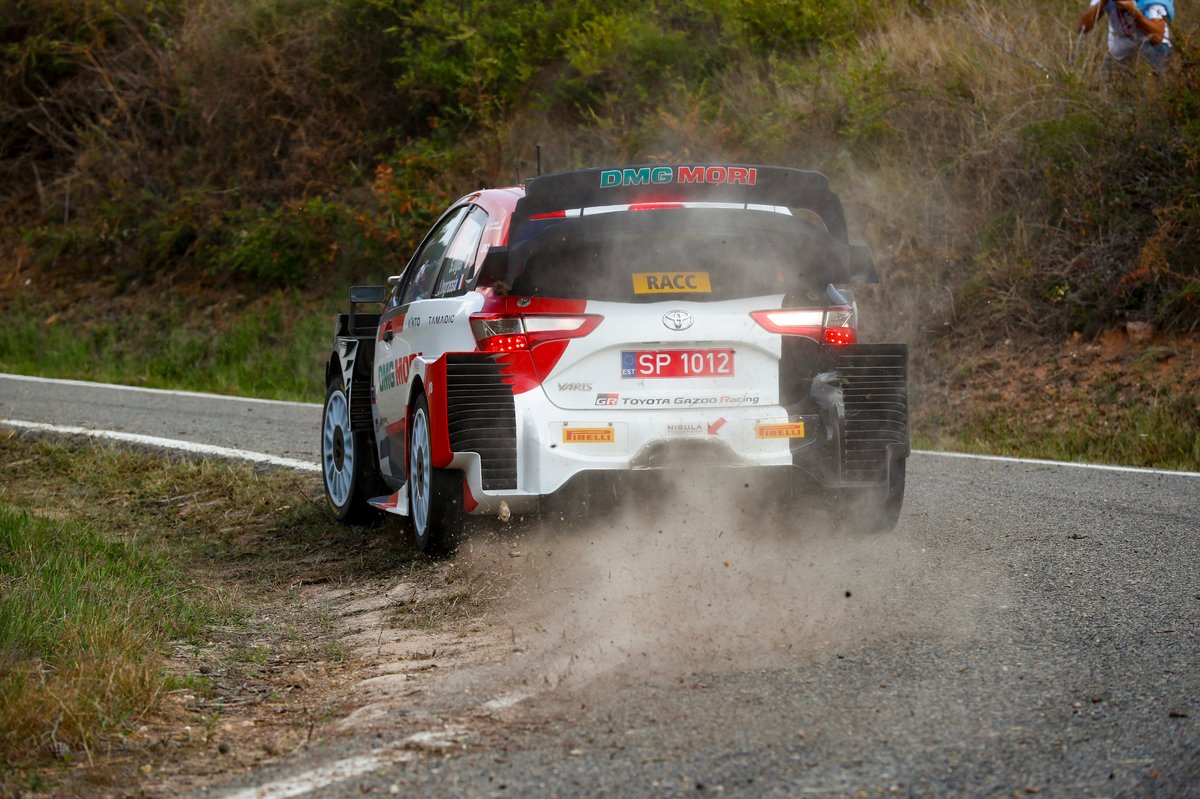 “It was a close fight and we definitely tried in the first three stages; then the rain on the last one did not help with my strategy of not taking risks, and I was definitely on the safe side there.

“But overall, we have to remember that this weekend is another positive step for the championship and that’s what matters the most.

“It’s not over yet though, so we’ll have to be good at Monza and try to repeat the success we had there last year.”

Evans says his teammate is still the favourite to win the championship but admits anything can happen in Monza from 18-21 November.

“We know anything can happen but we also know Seb is a pretty smart guy and it is going to take something pretty radical to overtake him,” said Evans.

“But having said that it is quite clear what we have to do in Monza."