Hyundai has put its 2022 prototype through its most rigorous test yet by undertaking essentially a private three-day rally, utilising special bespoke asphalt stages in Northern Italy to simulate the conditions expected at next year’s season opener in Monte Carlo.

Three of Hyundai’s four 2022 drivers took part in the test. Ott Tanak completed Wednesday’s stages, while Neuville took the wheel on Thursday, before handing over to Dani Sordo for the final day.

Neuville was tasked with the most running, completing 698km in total. This included 144km of stages, 554km of road sections and a 7.7km electric power only zone.

The test provided Hyundai with valuable mileage for the new Rally1 chassis, aerodynamics and 100kW hybrid kit to iron out teething issues before it launches its full 2022 specification i20 machine.

Neuville felt his day ran fairly smoothly, only encountering a couple of issues in the morning, before a solid afternoon run that provided progress in adapting to the extra hybrid power.

Drivers can combine hybrid power with the car’s 1.6 litre combustion engine to produce 500 horsepower for short bursts. The power boost can be deployed again once batteries are recharged through regeneration under braking.

“We had a steering issue in the morning, a connection from the steering, and I couldn’t restart the car as the buttons were not working. But once we fixed that we carried on. 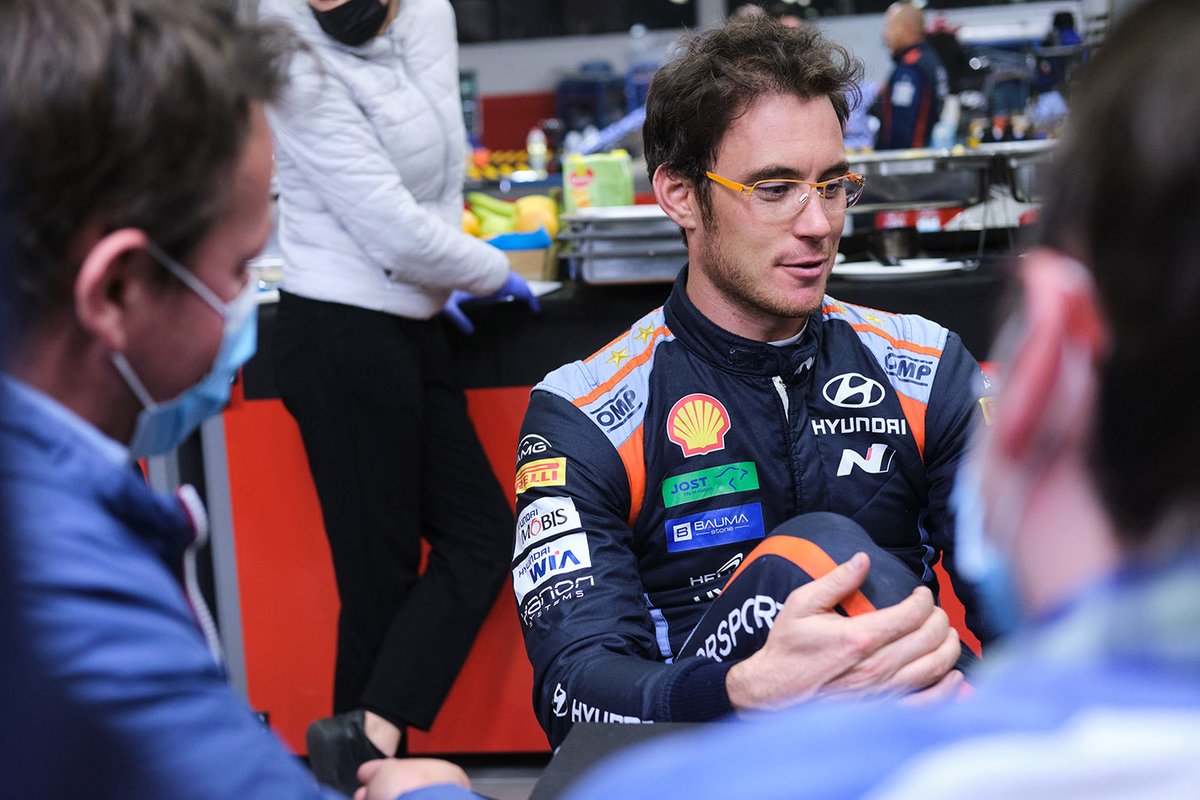 “We ran out of fuel once and other than that we had no issues in the afternoon. In the last five stages I had to reset the hybrid kit once, and it was a quick reset and then we were off again.

“We started early and we finished quite late but it was a very helpful experience, especially to have three different stages on one day to experience the hybrid.

“When you drive the same road all day it is difficult to get a good feeling, here we were testing three different stages.

“We are getting better [with the extra hybrid boost] and in the afternoon it was working quite nice, so it is a good step.”

Neuville has been critical of the WRC’s move to Rally1 regulations and in particular the decision to reduce aero, remove the centre differential and decrease the amount of suspension travel.

While his view on scaling back technical items remains unchanged, the Belgian believes the hybrid element will be interesting and the new tougher chassis has potential and is safe compared to the current car.

PLUS: Does Neuville have a point with his Rally1 rant?

“The car is not so bad, it is an evolution on what we have now in terms of chassis,” he said.

“All the complaints we have with the current chassis, they are not all solved and there are some new problems as well, but the main things we are asking for [have been solved]. 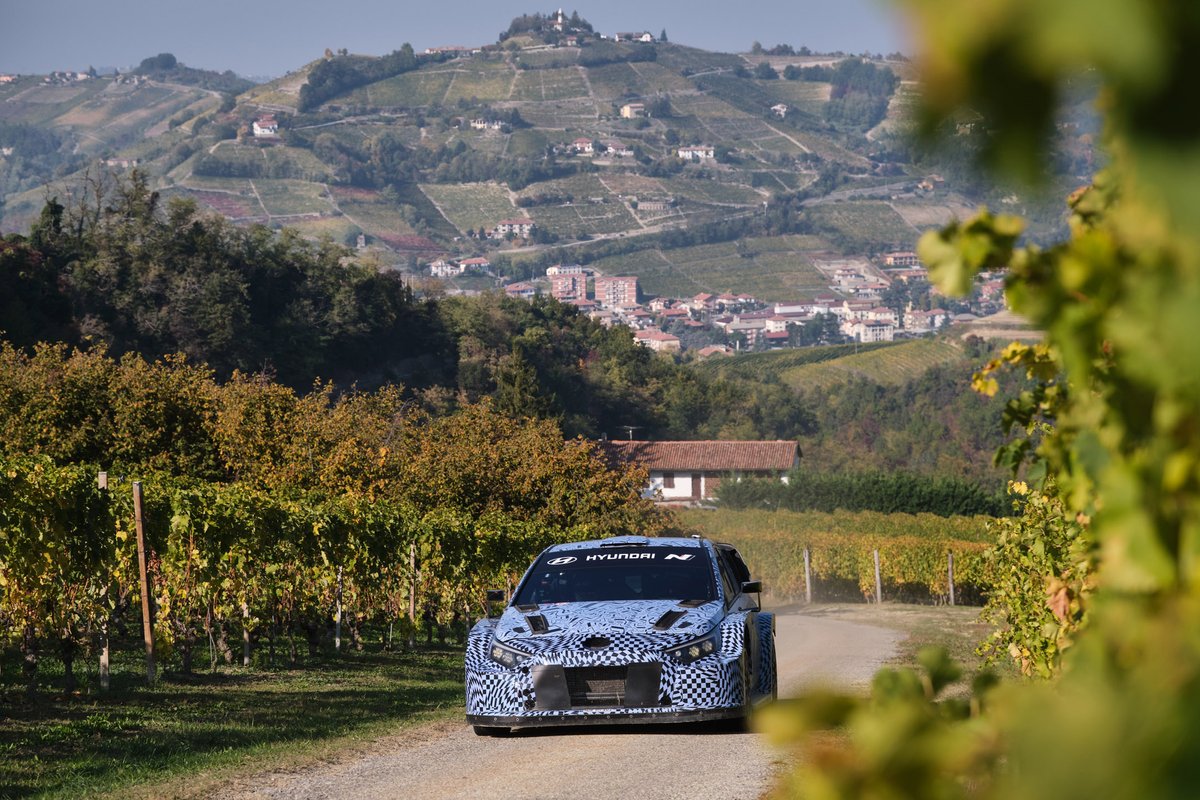 “I can feel that the chassis has a lot of potential.

“We still have an evolution of the car coming. It should be better.”

One area Neuville has highlighted for improvement is the ability to switch the car from electric power to the internal combustion engine, an issue he has raised with the FIA, who were represented at the test by rally director Yves Matton and technical director Jerome Touquet.

“For me one of the interesting points which I mentioned to the FIA is that to go from combustion to the electric is very easy,” he added.

“You switch on the electric you go to neutral automatically and the car [engine] stops. But the other way around when you are driving and you need to go from electric to combustion, you actually need to stop [the car] because you need to engage first gear.”