Thierry Neuville strongly disagrees with the World Rally Championship’s Rally1 regulations next year stating it is a “pity” that “nobody has the balls” to challenge FIA decisions.

The Hyundai Motorsport driver has been among those to criticise the championship’s new rule set, built around cars fitted with a 100kW hybrid systems and a stronger tougher chassis.

While the 2022 cars are expected to receive a power boost to 500 horsepower when electric power is engaged alongside the 1.6 litre internal combustion engine, the vehicles will have reduced aerodynamics, suspension travel and will be 100kg heavier than the current cars.

Neuville’s latest comments arrive in the same week the WRC and FIA outlined further details regarding its hybrid future and its move to reach carbon net zero status by 2030.

The Belgian believes it is the wrong direction for the series claiming the cars will have performance figures comparable to the current R5 cars that compete in WRC2 and WRC3.

“I definitely don’t agree on all those changes which are done and done by FIA and manufacturers all the time for moving things, just to make the car less exciting, more dangerous to drive, and at the end it could be more expensive than anything else we have seen so far in the WRC,” said Neuville in media briefing ahead of this weekend’s Acropolis Rally.

“So it’s a pity. Plus we have seen they have removed quite a lot of the aerodynamics from the cars so you hope to – at least – have some similar figures as before which would have been already difficult, but now probably going to have R5 [performance] figures from the car.

“Just have more power, 500 and more horsepower with the full electric and removing the centre diff, removing fresh air, so basically the response of the engine, removing the aerodynamics and removing damper travel. It’s most definitely the wrong way for me and I don’t agree.

“I’m not happy at all to be honest, and I said it many times. But obviously nobody has the balls to take different decisions and go against what the FIA is deciding.

“That’s a pity but it must be the time we are living. The drivers are not listened to anymore, and that’s another thing which makes our lives more frustrating.” 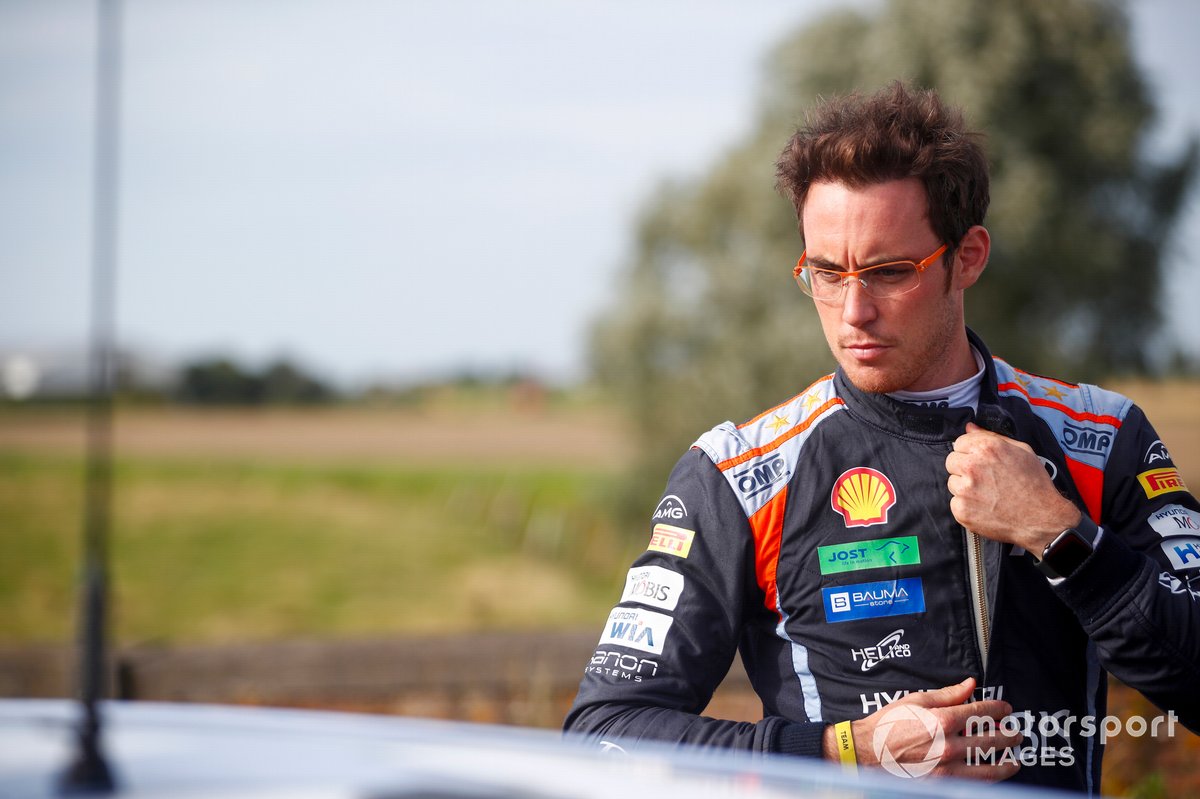 However, the Finn believes once Rally1 is up and running next year the critical comments will subside.

“There are a lot new interesting things but of course there are also elements that are being taken away from the drivers that are used to in the current cars,” said Latvala when asked by Autosport for a response to Neuville’s comments.

“Next year, no centre differential and less suspension travel but the hybrid will give a 100 horsepower in periods of two to five seconds on acceleration which is a nice feeling to have more power.

“On the other hand it brings more weight with the batteries, probably 100kg more weight. The car is going to be slower and of course it’s never a nice feeling when you are used to something great, that when it’s taken away from you and I can understand then criticising these points with the new cars.

“But, I think we are in the situation that we don’t need to make cars any faster than they are at this point.

“Actually if they are a bit slower in the corners it actually can be even better. I think the driver safety is at a great, great level but if the corner speeds are really high it is more about the spectators because if you go off the road the car can end up so far away from the road.

“The situation why it’s feeling bad now is you can compare the current car and the new car, but when everybody is in the new cars it’s the same situation.

“And when they start to develop and get better they get faster again so six months from now I don’t think drivers will criticise anymore.”