Hyundai Motorsport is still “facing some complications” but deputy team director Julien Moncet is hopeful that the World Rally Championship team's structure will be resolved soon.

The South Korean marque has endured a difficult start to the 2022 season due to a late a commitment to the new Rally1 hybrid regulations, leaving the team to play catch up to rivals Toyota and M-Sport Ford.

Since then, the team has been working without a confirmed team principal and with former powertrain manager Moncet installed as a de-facto team leader. Six rounds into the campaign, a team principal has yet to be named.

Speaking earlier this season, Moncet revealed that it was up to six months behind on the development of its new WRC car and reliability issues have plagued its drivers this year.

But while the i20 N has been found to be fragile, it has produced impressive pace at times and scored podiums in four of the six rounds to date. A breakthrough win arrived courtesy of Ott Tanak in Sardinia earlier this month.

Last weekend’s Safari Rally once again highlighted the i20 N’s weaknesses, with all three entries suffering some form of mechanical issue. Tanak and Thierry Neuville were both in contention for podiums when mechanical issues struck, leading Moncet to call for action to be taken to resolve the team’s reliability woes.

PLUS: How Rovanpera tamed a wild Safari Rally

Moncet revealed in Sardinia that the team has been working through a number of internal complications and is hopeful these will soon be worked through.

“It has been an extremely difficult weekend for us,” Moncet told Autosport in Kenya.

“Of course, we can see as well that we managed to bring two cars to the finish and Thierry won the power stage. But it has been frustrating, there have been a lot of issues. 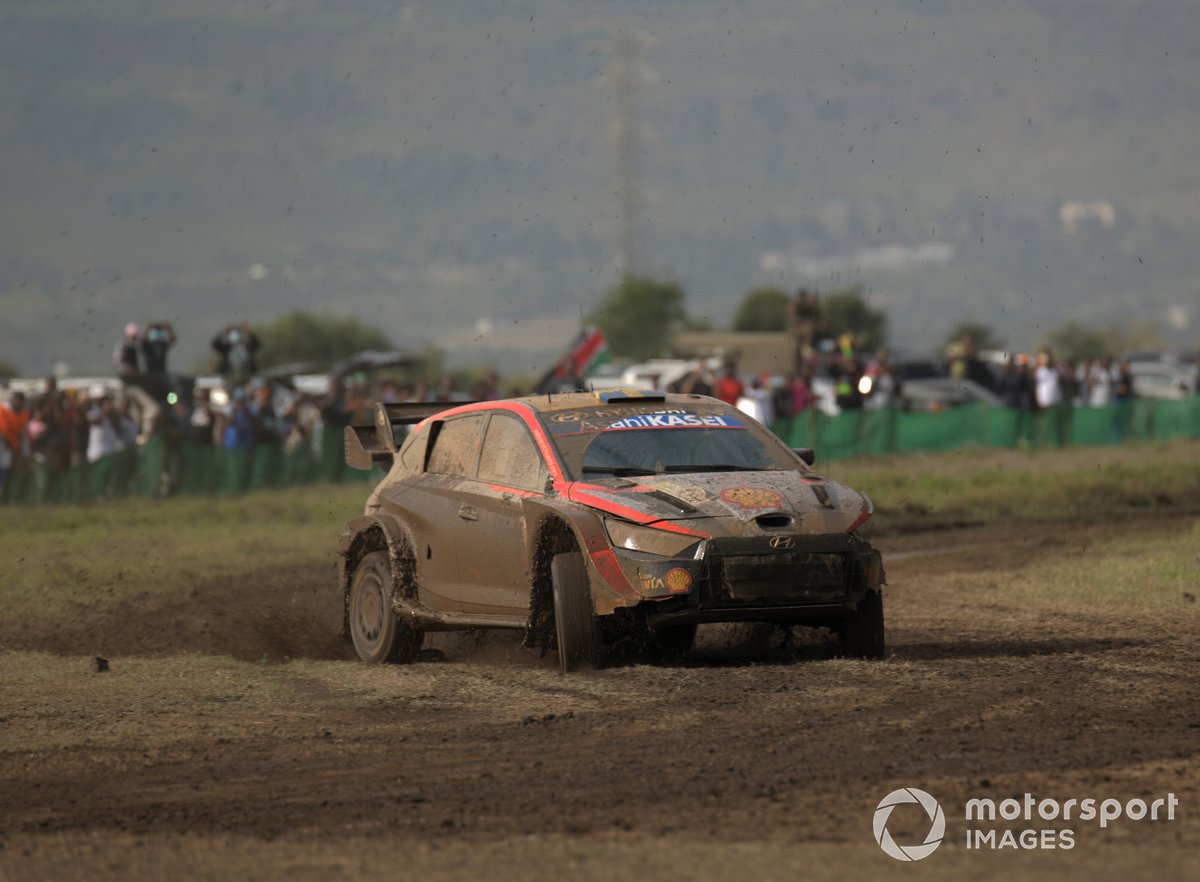 “We will tackle [them] one by one, as the list is very long. Some will take some time, and some of them are linked directly to Kenya and rough gravel events.

PLUS: Why WRC's Safari tour is more than just a rally

“The next [rough] one will be in Greece, so for some issues we will have a bit of time - others we have to tackle now and we have already started this weekend.

“Now, in this difficult moment, we will see how strong the team is and now we have to react.

“To be honest we are still facing some complications right now, this is clear. I wish and I hope we start to see the end of the tunnel, and we need to be a bit more patient. I know that in motorsport we have no time.

“For sure we have to finish arranging the [team’s] organisation and I have a feeling it will done in the next days.

“We have to work on several topics internally, and with the drivers and the design office with everyone. We have identified some issues, we know what we have to do and now we have to do it.”

Hyundai has already set to work on preparing for next month’s Rally Estonia. Tanak was back behind the wheel two days after the Safari Rally, testing an I20 N on Tuesday.