Andreas Mikkelsen says the fact he will miss this week's World Rally Championship round in Portugal after testing positive for COVID-19 has left him “very hurt mentally”.

The Norwegian – who continues his recovery from the respiratory illness, which left him suffering from a fever as well as a sore head and throat – says he has “no idea” how he contracted the virus.

Mikkelsen and Ola Floene are prioritising the World Rally Championship’s WRC2 support series this season and currently lead the standings by 35 points after the opening three rounds of the season.

“I feel quite well, I just have a sore throat, a headache and a fever but other than that I feel quite good,” Mikkelsen said in a video posted on his YouTube channel.

“But most of all [I am] very hurt mentally. It’s really hard to sit at home now knowing that everyone else is in Portugal to do the rally.

"That’s what hurts the most and also to let the team [Toksport] down, [for] putting them in a difficult situation helps as well.

“So, for this I’m really sorry, but at the same time it’s hard to control these things. I have no idea where I got it, where I received it. 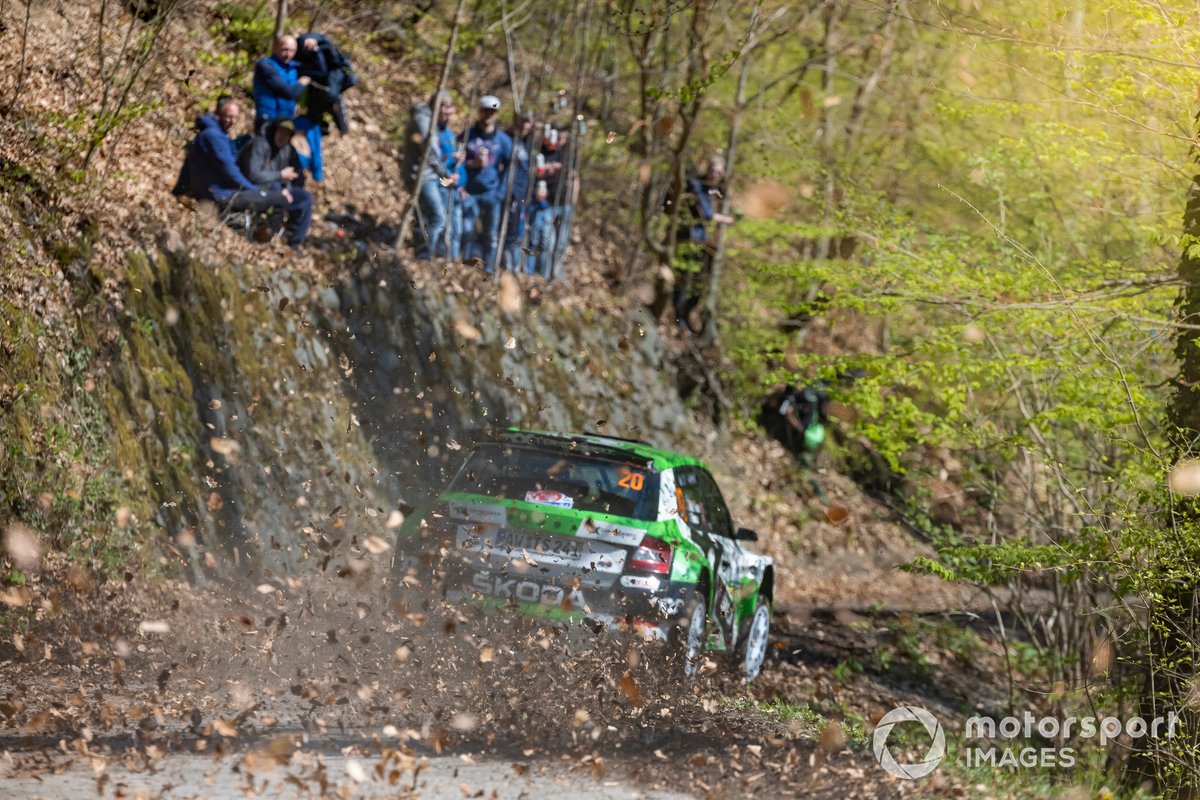 “When I started having symptoms, which was the night Thursday going into Friday, you could trace it back four or five days, that’s what they say to when you got infected and that’s when I was in Italy, Targa Florio, and also as well traveling back from there, so I suspect that I got it either in Italy or on my return from Italy.

“I want to wish my team Toksport the best of luck in the rally, I know you’ll kill it so go out there and do like normal and you’ll do amazing.”

Despite the setback, Mikkelsen is confident he will have fully recovered in time for next month’s Rally Italia Sardinia.

The former Volkswagen and Hyundai driver has previously told Autosport he believes a WRC2 title tile is the best approach to securing a drive in the sport’s top-flight next season.

“I’m sad not to be a part of it this time – but I can’t wait to be back together in Sardinia with the guys,” added Mikkelsen.