M-Sport is working on a plan to field three of its all-new Ford Puma hybrid challengers in the World Rally Championship next year.

The British squad scaled down its WRC entry from three to two cars this season, with Gus Greensmith piloting one Fiesta, while the second is shared by Teemu Suninen and Adrien Fourmaux.

However, with the introduction of new hybrid regulations for 2022, and increased support from Ford to develop the all-new Puma, revealed at July’s Goodwood Festival of Speed, Malcolm Wilson’s squad is planning to increase its entry to three full-time entries next year.

Three entries would enable the squad to mount a serious challenge to Toyota and Hyundai for the manufacturers’ crown - a title M-Sport last claimed in 2017 coincidently when new regulations were introduced.

“That is the target to stand chance of winning the manufacturer’s championship you definitely need to be running three cars particular with new technology and new cars coming in to have that backup and support,” Wilson told Autosport.

“Obviously a lot of it will come down to budget and where we can be and the target is to run three.”

M-Sport’s driver line-up for 2022 is yet to be secured but Wilson has revealed that French rising star Adrien Fourmaux is likely to be a part of its attack next year.

The 26-year-old, who made his top flight WRC debut this year, is highly rated by the team and has played a significant role in the development of the new Puma. 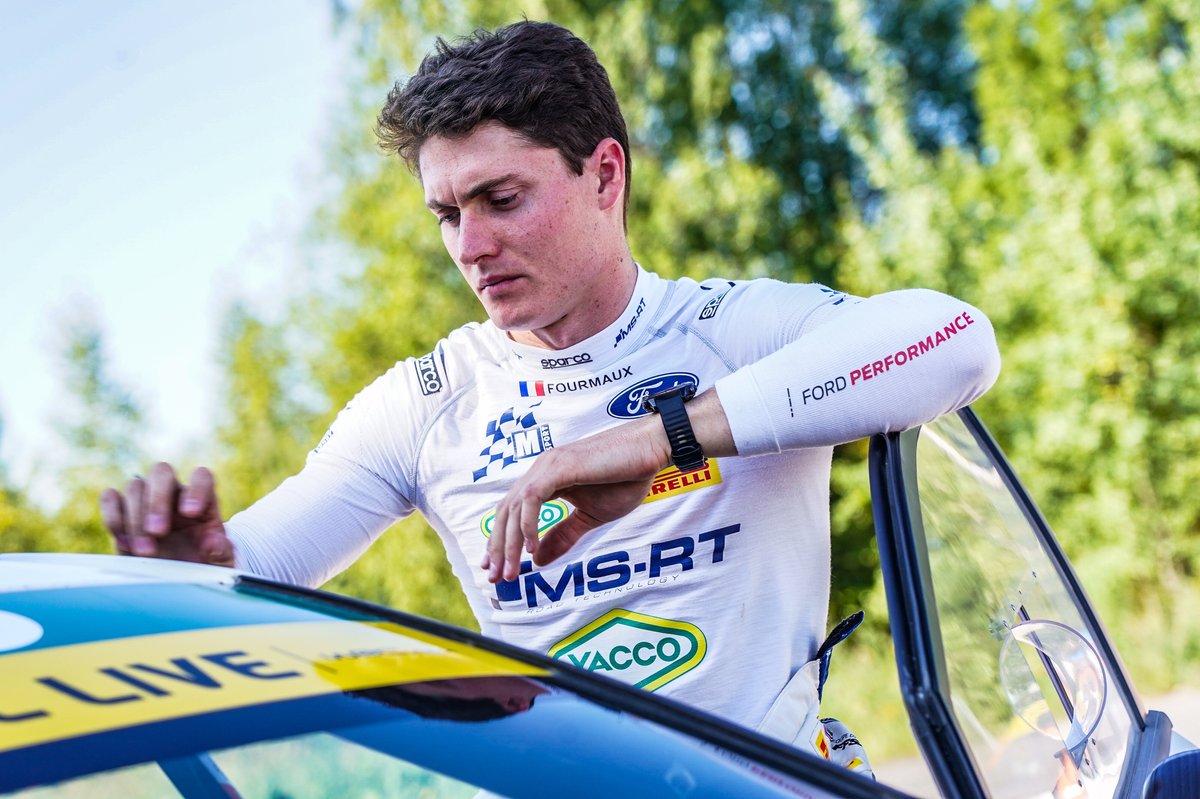 Greensmith and Suninen’s futures remain unclear although the latter has been linked to a drive in Toyota’s third entry next season, following Sebastien Ogier’s decision to step away from full-time duties in 2022.

WRC2 driver Andreas Mikkelsen, former Toyota, Citroen and M-Sport driver Esapekka Lappi and Hyundai’s Craig Breen are among the top flight WRC drivers understood to be sniffing around for WRC drives next year.

“The only one that is definite at the moment is Adrien, for sure,” said Wilson, when asked about his team’s driver line-up.

“In an ideal world if we can get everything pulled together then we would like to try and run three cars, but I’m not in a position at the moment to say we have definitely got Adrien in place.

“The other ones [drivers] will fall into line in the next couple of months.”

M-Sport has continued the development of its new Puma this week with a test on Finland’s high speed gravel roads, as part of its allotted 30 test days to prepare its new car ahead of the new season.

“We will use the maximum allowed by the the FIA which is something like 30 days, certainly on venues that are away from the base,” added Wilson.

“We are testing in Finland and we have full test plan right through until Monte Carlo starts basically. We will try to encounter every sort of environment that we are going to face on the whole WRC season.”