Local knowledge should give Neuville “upper hand” on Rally Ypres

Thierry Neuville says if he can make the most of his local knowledge he should have the upper hand over his World Rally Championship rivals on Rally Ypres this weekend.

The event is the first time Neuville will perform on home soil in the WRC as the famous tarmac rally finally joins the calendar following its cancellation due to COVID-19 last year.

The Hyundai Motorsport driver is the most familiar with Belgium’s unique asphalt roads and is a former Ypres winner in 2018, while team-mate Craig Breen triumphed at the event the following season.

Armed with local knowledge, Neuville has emerged as the pre-event favourite, and while he is still expecting a close fight for victory, the 33-year-old is hoping the experience will help him score a first win since Monte Carlo in January 2020.

“As always we have a good chance for a good result, it is nothing different compared to other rallies,” said Neuville, who has finished third in five of the seven rallies this year, and sits 52 points adrift of championship leader Sebastien Ogier.

“We are most of the time among the leaders with five podiums in seven rallies. We have been in the game pretty much everywhere. 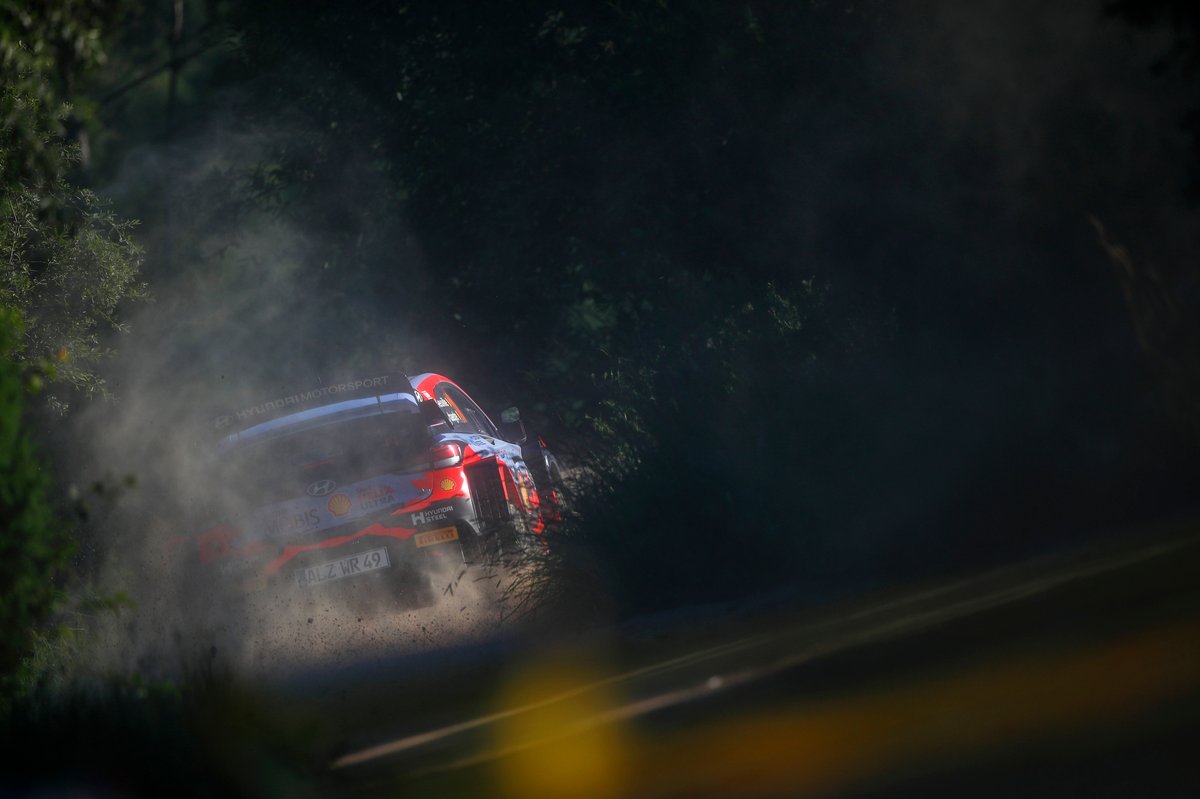 “It should be the same this weekend and a few of the competitors are going to make the fight tough.

“I don’t see why the gap should be bigger here than usual between us, but hopefully I can be a little be bit more safe and relaxed than them, and take my knowledge from the region and the stages. If I can benefit from that I should have the upper hand.

“It is a special event and the grip changes are high and the grip in general is low and if the weather is bad it is a nightmare to drive in the rain.

“But it looks as though the conditions will stabilise for the end of the week. I know what is our target and what to do.”

Neuville has arrived in Ypres off the back of a third place finish in Estonia despite battling illness and an eye infection on the final day. Heading into his home event, Neuville confirmed he is back to full fitness.

“It took a while to [feel better] be honest but now I can work with my two eyes. It looks like I got something in there and it got infected," he added.

Rally Ypres will be contested over 20 stages covering 295.75kms, beginning tomorrow afternoon and concluding at the Spa-Francorchamps circuit on Sunday.

Greensmith working with Rally Ypres expert ahead of WRC round