Greensmith working with Rally Ypres expert ahead of WRC round

Gus Greensmith has teamed up with Rally Ypres master Patrick Snijers to help him conquer Belgium’s challenging asphalt event as it makes its World Rally Championship debut this weekend.

The M-Sport Ford driver enlisted the services of the four-time Ypres winner and seven-time Belgian rally champion in the build up to the rally, which is a brand new event for Greensmith and many of the WRC field.

The connection with Snijers, who won the Ypres event every year between 1991 and 1994, came via the Belgian wife of Greensmith’s co-driver Chris Patterson.

Snijers has been assisting Greensmith with advice while the pair will analyse onboard videos together over the course of the rally to help the Brit maximise his first attempt at Ypres.

“I’ve been working with Patrick and using his experience, so he is going to be helping me with the videos and give me some of the local knowledge,” said Greensmith.

“I think getting as much advice and experience this weekend could pay dividends.

“We had a good test and probably one of the most productive tests I’ve ever had, by just how much I got to learn with how narrow the stages are and how little room for error there is.

“The grip changes a lot and there are some places you can identify it and then there are places where it looks the same.” 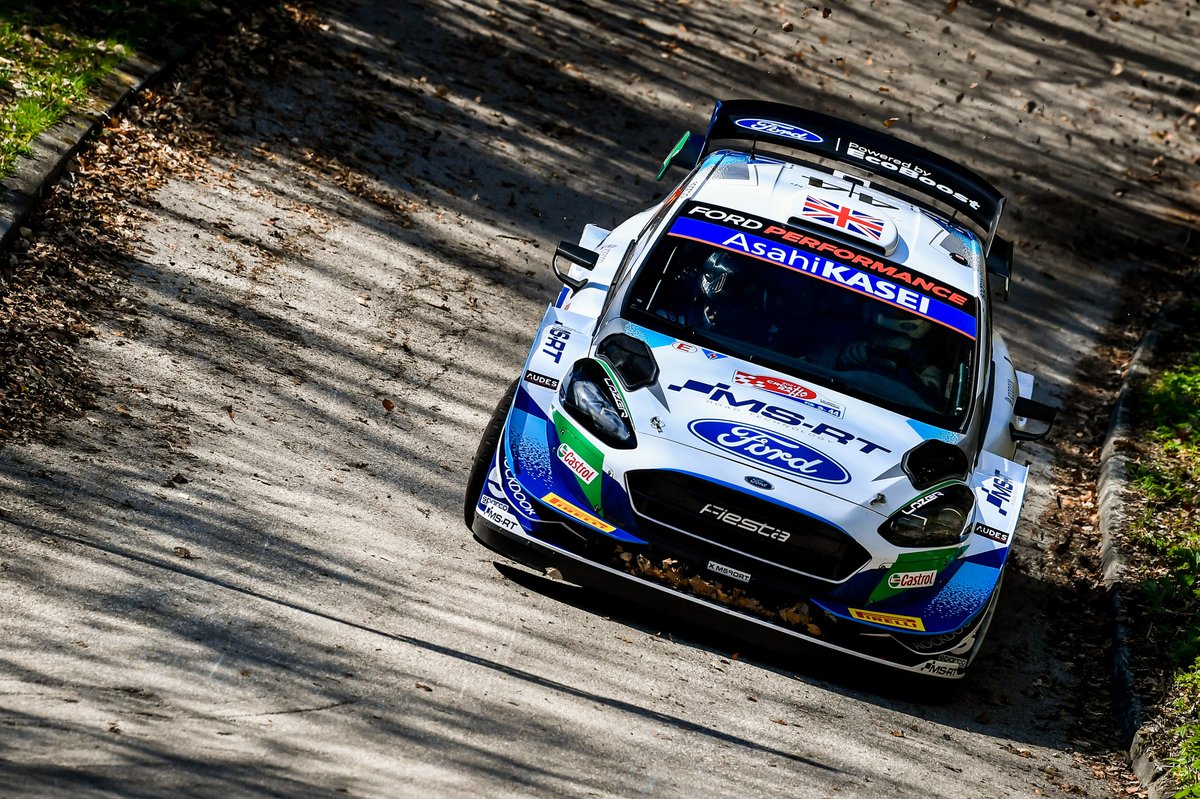 After scoring a career-best fourth in June’s Safari Rally, Greensmith was forced to retire from last month’s Rally Estonia on the Friday due to an engine issue as mechanical problems hit both M-Sport Ford Fiestas.

However, after a positive pre-event test during which the team further developed its suspension components, team principal Richard Millener is confident his squad should have a clean bill of health in Belgium.

“The guys did another test with Reiger [M-Sport’s suspension supplier] on the pre-event test, which I believe was a good step forward,” said Millener.

“The roads were relevant and we have got to learn the Pirelli tyre, so I think it was a positive test and I think that is more of an advantage, or something that can put us in the right place, than any technical changes on the car.

“We just did some development on existing ones and we made a further step. It is normal procedure, but having not been here before we have taken the opportunity to work with them to see if we can get a little bit more performance. Both drivers seem happy with that which is a positive.

“We think that we have got to the bottom of most of [the issues from Estonia]. Some of it was the characteristics of that rally as well, which is quite different to here.

“You can’t say 100% that nothing will go wrong on any car, but we feel from the testing we have done over the last three or four days we haven’t had any issues, so we hope we will have a good reliable rally.”

Rally Ypres will begin on Friday, with the opening stage scheduled to start at 1236 BST.

Local knowledge should give Neuville “upper hand” on Rally Ypres