Elfyn Evans’ first solid points haul of the 2022 World Rally Championship has “shaken a monster” off his shoulder, according to Toyota boss Jari-Matti Latvala.

The Toyota driver admitted heading into Croatia that he could ill-afford another costly error after crashing out of a likely podium finish in Monte Carlo and Sweden.

Following a measured drive to fifth in tricky wet conditions in Croatia, that was hampered by two front left punctures on the rally’s first day, Latvala believes the result will help Evans ignite his campaign.

“He really needed to get a solid drive and he did the third fastest time on the power stage, he got some good points, so I’m glad for him and now he can start his championship in Portugal with a good starting position,” Latvala told Autosport.

“We don’t know what is going to happen in this championship but he needed a result.

“Elfyn had a monster on his shoulder and that has now been shaken off.”

Fifth place plus three extra points from the rally-ending power stage has added a much needed 13 points to Evans’ tally after three events, but the Welshman already sits 59 adrift of championship leader and team-mate Kalle Rovanpera.

While relieved to get some points on the board, Evans is already looking ahead to the WRC’s visit to Portugal later this month, where he will receive a favourable road position for the first gravel event of the season. 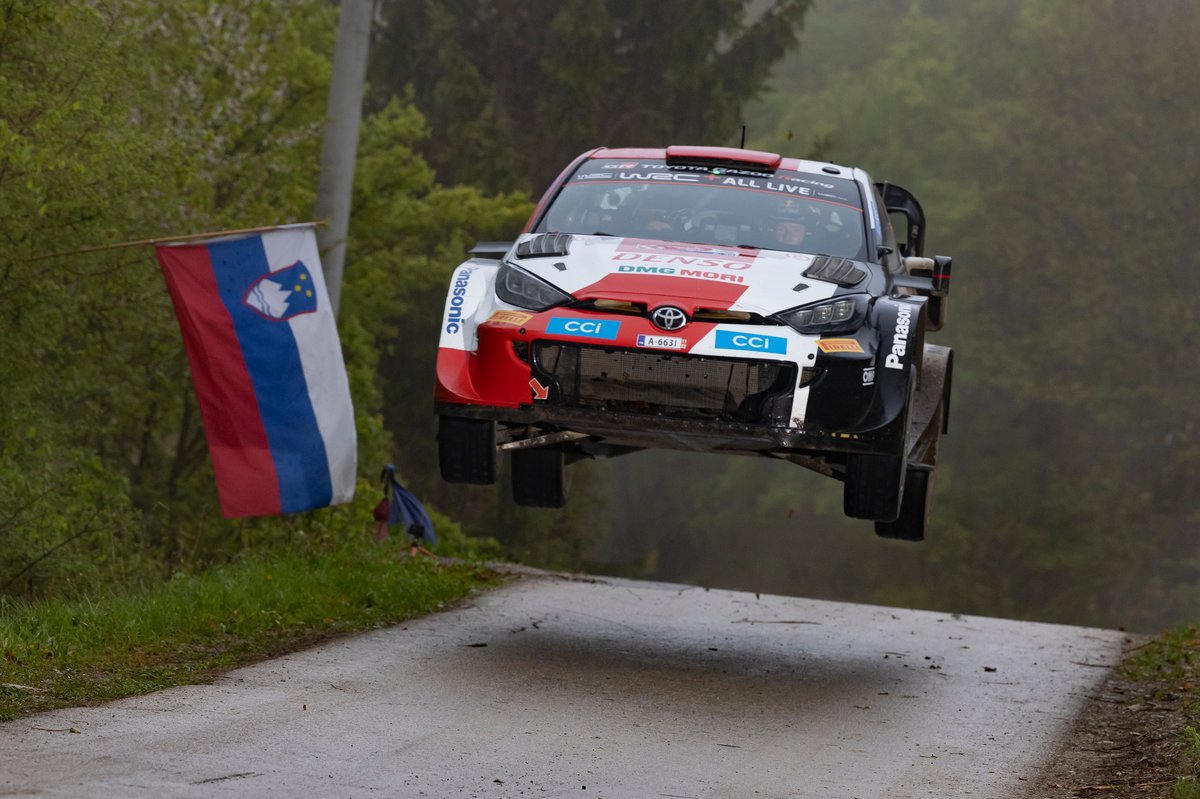 “It has been a difficult run of events and this one in Croatia was no exception. At least we made it to the end and got good mileage in the car,” Evans told Autosport.

“The power stage was always going to be difficult here, but not much we could have done in terms of position with the tyres we had at least.

“I’m reasonably satisfied with that we came away with in the circumstances.

“Overall to be honest I haven’t had too many complaints about the car, it has just been confidence really in the dirt and I had to finish really and at this event there wasn’t really scope for another mistake.

“We have now got this one on the board and we can now move on and look positively towards Portugal.

“The idea was to get a result here [in Croatia] but after the first day and with the punctures we ended up a bit in no man’s land. It is stupid to take risks for nothing. If we were fighting for a result then we would have had to [push].

“The plan is to get off to a better start in Portugal and hopefully get a result there.”

Toyota has began testing for Rally Portugal this week with eight-time WRC champion Sebastien Ogier logging his first miles on gravel in the GR Yaris on Tuesday.