Esapekka Lappi will return to Toyota's third World Rally Championship entry at Sardinia, taking over from Sebastien Ogier as the eight-time world champion continues to evaluate his part-time plans.

Toyota has announced Lappi will rejoin the marque at the Italian gravel event (2-5 June) after the Finn moves aside for Ogier to contest next week's Rally Portugal.

Ogier's is yet to firm up his part-time WRC schedule that he will dovetail alongside plans to compete in the World Endurance Championship for LMP2 squad Richard Mille Racing.

It is widely expected Lappi will contest the majority of the 13-round WRC campaign, having already participated in Sweden and Croatia, after watching Ogier finish second to Sebastien Loeb at the Monte Carlo season opener in January.

Ogier signalled at the start of the year that he would contest as many as five rallies this year, but Sardinia won't be part of his plans as the event collides with his Le Mans 24 Hours test day commitments.

The Frenchman also won't be able to compete at the Acropolis in September and the season-ending trip to Japan due to clashes with WEC.

"At the moment the only thing I can say is the next one after Portugal won't be in the calendar for me also as it clash with the Le Mans," said Ogier. 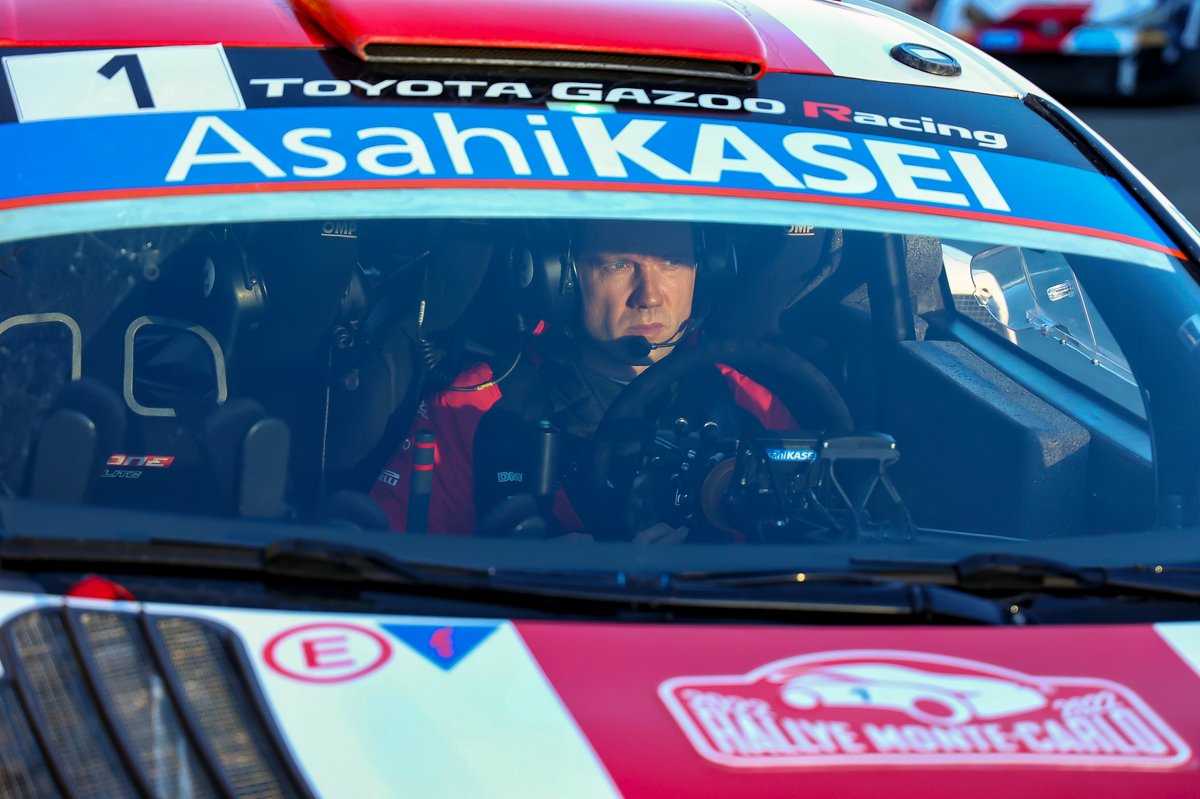 "The Sunday of Sardinia you need to be at Le Mans in the car for the mandatory test day. This one also cannot fit, but after that there will be some open discussions with the team.

"The plan is to do five rallies for me this year and it should definitely stay around that.

"But we will prefer to keep it a bit open for the me and the team to see how things are going and exactly which one will be nominated for me and Esapekka."

While plans for the Lappi/Ogier car for the remainder of the year are yet to be resolved, Toyota could be in a position to add a fifth car to its fleet later in the year that theoretically could allow both Lappi and Ogier compete at the same events.