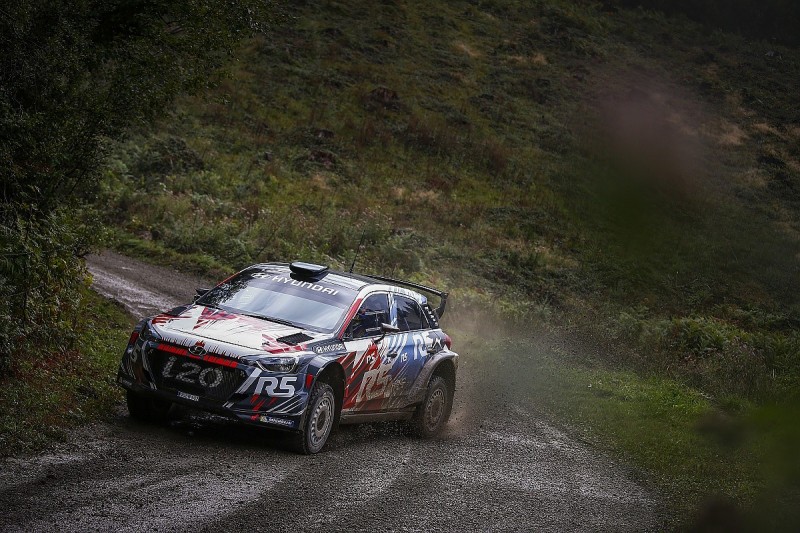 Would Loeb be a mistake for Citroen?