Hyundai boss Andrea Adamo says the final draft of its 2022 World Rally Championship hybrid challenger will look “a lot” different to its prototype mule as testing begins this week.

The Korean marque has so far been conducting tests with a prototype Rally1 i20 while its team at Alzenau, Germany have been working on effectively an all-new i20, with only the wheels being carried over from the prototype.

In October the team put its prototype through a 1500km rally simulation in northern Italy to mimic the conditions it will face next year in order to understand the challenges and potential problems it will encounter.

Knowledge gained from the test will now be transferred to its new 2022 challenger, which is set to undergo a six-day test beginning on Sunday, two months before January’s season opener at Monte Carlo.

“I think the rims is the only thing we have kept, [it will look] a lot [different]," he added, when asked how many differences the car will have compared to the prototype.

While conceding the test is an important one for his team, when quizzed how far his team are into the car’s development ahead of Monte Carlo, Adamo said: “It is bit like the movie Shrek when they are on the way to far far far away land and the donkey keeps saying “are we there yet?

"Basically I am like the donkey with my engineers. The problem is we don’t know exactly where we have to go.

“Yeah [it is an important test] but the answers are even more important.” 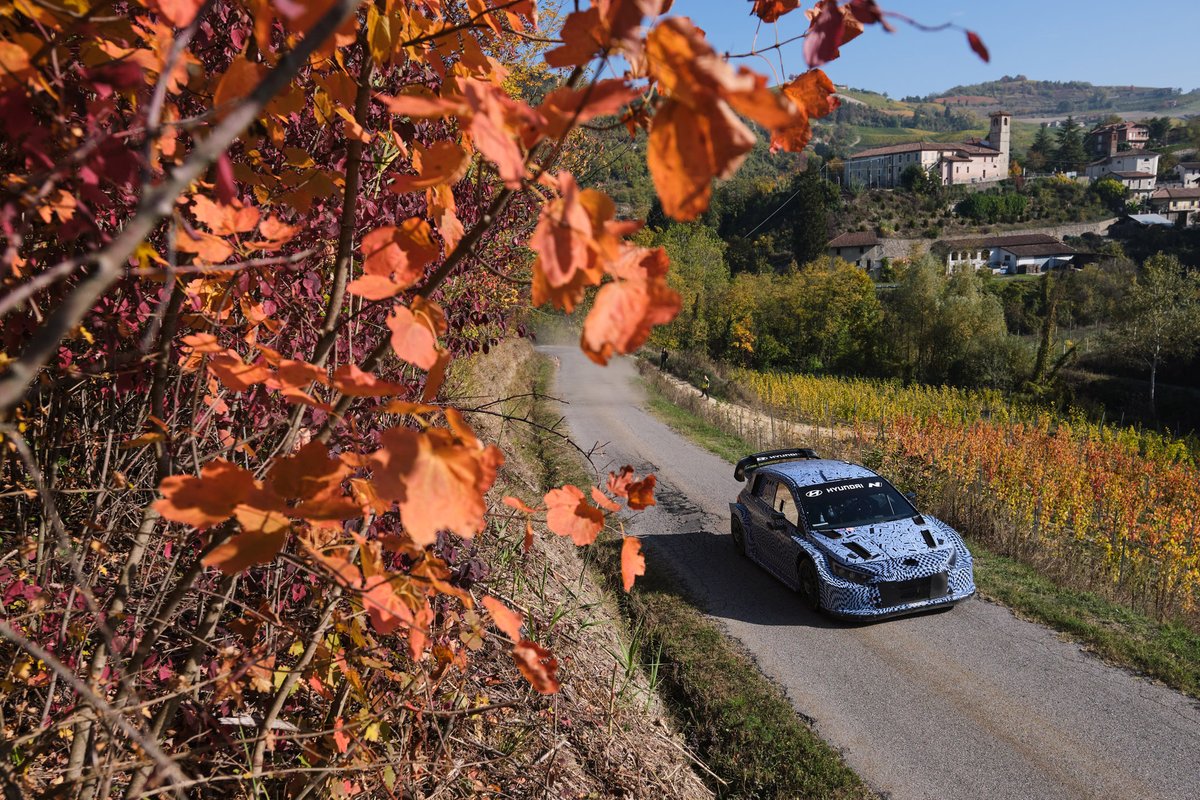 Although the 2021 season finished only last weekend the clock is ticking down to January’s Monte Carlo opener, but Adamo says his team has no option but to be ready for the start of the WRC’s hybrid future.

“The problem is that we have no alternative but to be ready,” he said.

“Even if people think I am powerful I don’t have the power to call the FIA and ask them to postpone the event one week because the supplier didn’t arrive the parts on time. There are calendars and you had to respect that."

This week has seen Hyundai’s rivals Toyota and M-Sport Ford test their Yaris and Puma Rally1 cars respectively on asphalt roads in France to mimic the stages they will encounter at Monte Carlo.

Newly crowned eight-time world champion Sebastien Ogier is set to test the all-new Yaris for the first time this week.