The team’s two lead drivers Thierry Neuville and Ott Tanak threw away strong chances to win the fourth round of the championship when they both retired with broken rear suspensions.

Adamo was scathing of the pair at the end of the Saturday leg, saying they “had the fastest car” but were “not able to materialise it”.

They returned on Sunday with the help of their mechanics to claim first and second-place points on the closing Power Stage.

The main positive of the weekend was a stirring performance by third-choice driver Dani Sordo who banked some much-needed manufacturers’ points to keep the gap to Toyota Gazoo Racing to a respectable 37 points.

“We have brought home a second place thanks to Dani and Borja [Rozada], but the start of the event had promised much more,” said Adamo.

“The opportunities were there for a strong team result but for different reasons we have not been able to do what we were capable of achieving this weekend.

“Now, we have to stay motivated and to try and reinflate ourselves before the next event.

“All of my people have worked so hard in these past months, dealing with strict [COVID travel] limitations and having to accept difficult circumstances, they deserved more from this rally.

“We have shown we have car performance so now we have to deliver results.

“We have the opportunity to do that in Sardinia soon. In the end, everything will be good; if it’s not good then it’s not the end.” 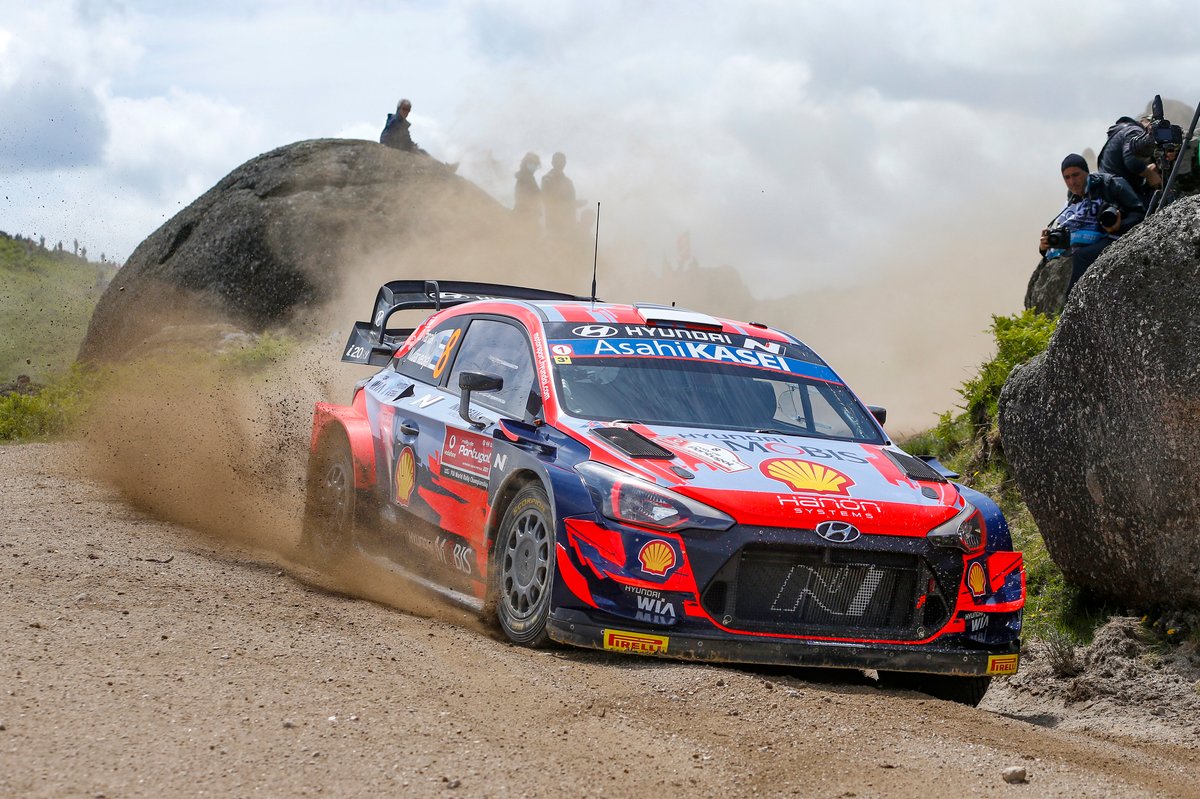 Prior to the final day Adamo had ordered Sordo to “try all he can” to take the fight to Toyota’s Elfyn Evans.

In the end, Evans and Scott Martin ran away with the win – their first of 2021 and Evans’s fourth in the sport’s top division.

“Everybody wants to win but yeah, Andrea is like this, and of course it’s nice to feel the motivation.

"One point maybe he is sad because we don’t win but he is happy because we bring the car home in second place [for manufacturers’ points].

“At the end second place is good – but we had hoped to do a little bit more.”