An event in the United Kingdom is among six proposals fighting for the vacant four spots on the 2022 World Rally Championship calendar, with a decision expected by September.

The WRC has been absent from the UK since 2019 after COVID-19 forced the cancellation of last year’s event amid reduced funding from the Welsh government.

Rally GB then lost its place on last year’s schedule to Belgium’s Ypres Rally, which was eventually postponed to 2021 due to the pandemic.

After the cancellation of the 2020 event, a bid fronted by promoter Bobby Willis attempted to bring the WRC to Northern Ireland for this year but the project failed to secure the £2million funding to run the event.

However, Willis has continued with the bid which is among six proposals on the table to fill four vacant spots on a 13-round 2022 WRC calendar, following last month's release of a partial nine event calendar, beginning at Monte Carlo from 20-23 January.

FIA rally director Yves Matton confirmed to Autosport that there are six proposals tabled to fill the remaining the berths on the calendar, with a UK event firmly in the mix.

Matton admitted that the FIA does wish to have a rally in the UK and would be keen to explore the possibility of the event cycling through different regions within Great Britain in the future. 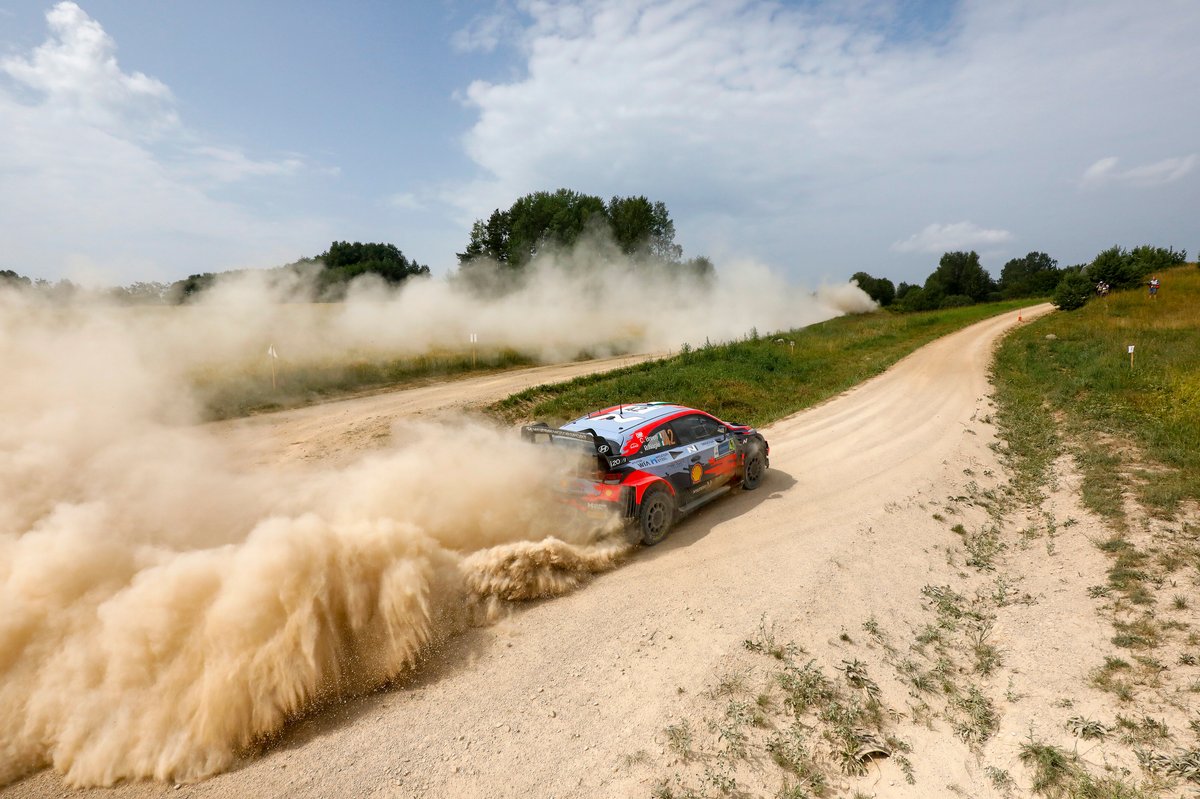 “Yes they [Northern Ireland promoter] are working hard to try to be part of the calendar,” Matton told Autosport.

“I will not anticipate the result. I know that it is an ongoing process with the promoter.

“We all for sure want to have a rally in the UK and Great Britain. Where is it is not the main issue, for sure we would be happy to go back to Ireland.

“I would like the future if we are able to, have one event each year in Great Britain and go maybe to different regions, this would be for sure in the trend of what we want to do.”

Matton hopes to reveal a full calendar in September as work continues to asses the proposals from six promoters.

“The difficulty for 2022 is to see when we will able to travel again overseas as countries are closing their doors again and that is why we need bit more time to see what we will be able to do.

"I’m really happy that at least these events [the nine confirmed] are now able to work and anticipate 2022 and I’m very confident that in September we will be able to finalise the full calendar.”

Croatia, Finland, Arctic Rally Finland and Belgium (Ypres Rally) are all events featured on this year’s calendar that are at this stage absent from the 2022 schedule.

Long haul events such as New Zealand, which was scheduled to return to the WRC in 2020 before COVID-19, is also in the mix but is likely to be subject to the state of the pandemic and the likelihood of strict travel restrictions being lifted in the region.

“I believe it is bit early to give you an answer not only on New Zealand but this region. It is quite closed there," Matton added.

"It is a wish to go to New Zealand as it is part of the DNA of championship and honestly I hope it can be back in 2022, but the most important thing is to go there once again as early as possible.”