Six spectators were killed on Spanish event the Rally of La Coruna when Peugeot 206 driver Sergio Tabeayo rolled where they were standing, while 39-year-old Frenchman Frederic Comte lost his life when he crashed his Citroen Xsara WRC on Rally Mont Blanc.

An FIA statement said: "FIA President Jean Todt has called for a meeting in Geneva on 9th September with the presidents of the FIA commissions involved in rally safety.

"The objective of the meeting is to review the recent tragic accidents that have occurred and to evaluate every possible additional measures to support and strengthen the organisers' efforts regarding both spectator and driver safety."

Last weekend's fatalities follow two incidents in May in which spectators were killed on national rallies.

A six-year-old child died in a crash on the Donnelly Rally in Western Australia, and three spectators were killed on Estonia's Harju Rally. 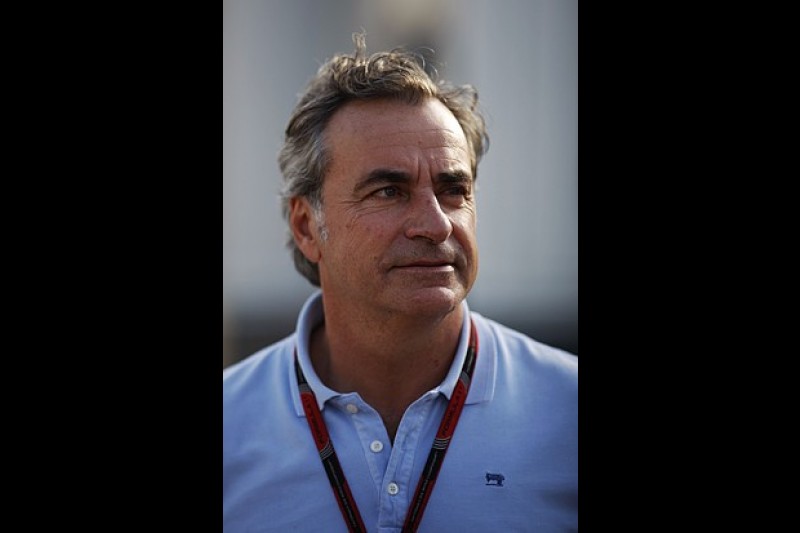 Two-time World Rally champion Carlos Sainz said he would visit the scene of the crash in Spain to try to help improve safety.

"I don't know this place, I never competed on this rally, but I will go and have a look to try to understand."

While underlining that he was not commenting specifically on the circumstances of the La Coruna crash, Sainz said there had to be wider changes to how rallies are organised in the wake of the tragedies.

"We need the zero [course] cars to be making the tough decision to cancel the stages," said Sainz.

"If they see there are too many people, they have to cancel.

"In the WRC and on national rallies, things are OK, we see the forbidden zones and the spectators aren't allowed in these, but these are the events with the resources to do this.

"Maybe these resources are not so readily available on the smaller rallies.

"If those resources are not available, then somebody has to take some tough decisions."