While the 2008 Canadian Grand Prix winner still has options to return to circuit racing in 2015, he says he wants to stick with the WRC and build on his first season at rallying's highest level last season.

But he will only stay in rallying if he is given the best possible specification DS 3 WRC or Ford Fiesta RS WRC.

Kubica told AUTOSPORT: "This week is important, we will find out what is happening this week.

"For me, the preference is to stay [in the World Rally Championship].

"I have made some good experience this season and it makes sense to try to build on that.

"But I want to be fighting with a car which is as good as the one everybody else is using."

Sources close to Kubica say that while remaining in the WRC is possible, a factory seat alongside Kris Meeke at Citroen is looking less likely, with Mads Ostberg expected to be announced as the team's second full-time driver.

It could be possible for Kubica to get a top-specification DS 3 that would be run by PH Sport in a similar manner to his 2013 WRC2 programme.

"Everywhere Robert goes and in everything he does, there is a huge expectation on him and that's not easy," said a source close to Kubica.

"But with his arm, he is already facing a disadvantage, so why should he take on another disadvantage in terms of the car he drives? 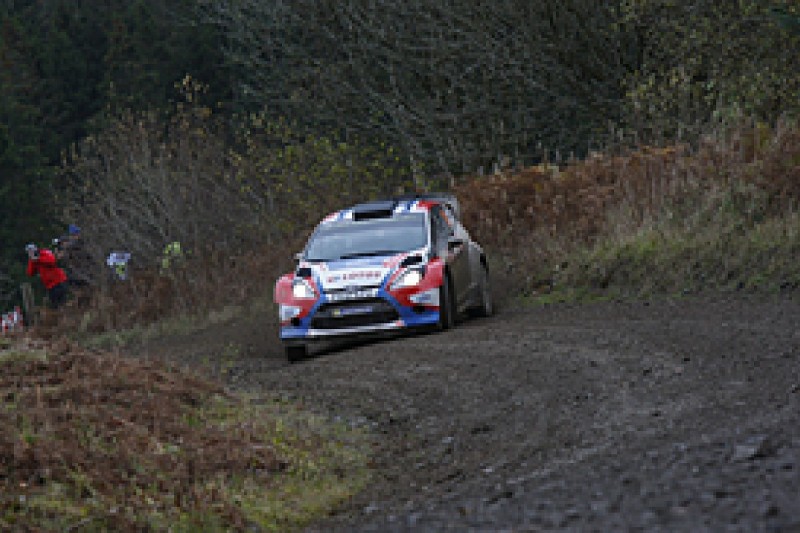 "Yes, this season has not been so straightforward, but he has learned and he has done some very, very good times.

"We absolutely believe that Robert makes good sense for a manufacturer and for a commercial backer. You only have to look at the interest which we find in him all around the world.

"The WRC is feasible for next year, but these next few days are absolutely crucial."

Kubica's 2015 programme would begin with the European Rally Championship-opening Janner Rally, like it did last season, when he won on his debut in M-Sport's Fiesta RRC.

When Kubica committed to the WRC this time last year, he made it clear that he wanted a longer-term programme to build on the experience he would gain.

Last month's Rally GB was still only Kubica's 21st start at the highest level of rallying.