Croatia Rally organisers have shown they “deserve” their place in the World Rally Championship according to Hyundai Motorsport boss Andrea Adamo, who was full of praise for it.

Based in Zagreb, the third round of the World Rally Championship was well received by each of the manufacturer teams and their crews, and was the 34th new addition since the competition was first established back in the early 1970s.

Fans came out in their thousands to watch the action, even though it was not officially open to people, to witness Sebastien Ogier clinch his fifty first career win to move to the top of the drivers’ standings.

Adamo said countries like Croatia demonstrated what is possible with passionate people at the helm and questioned the status quo of sticking with the same line-up of counters from one year to the next.

“I think the World Rally Championship deserves to have proper events, whether they are new or not,” said Adamo.

“It is time to decide on some old events that deserve no more to stay in; I prefer to see new ones done by passionate people, people who are really focussed on doing things the proper way.

“I think what we are seeing in Croatia is just a highlight. An event like this has shown it deserves to be in the World Rally Championship.

“OK, it is the first time and everything can be made better, but I think the stages we have seen are proof that this rally is a nice one.” 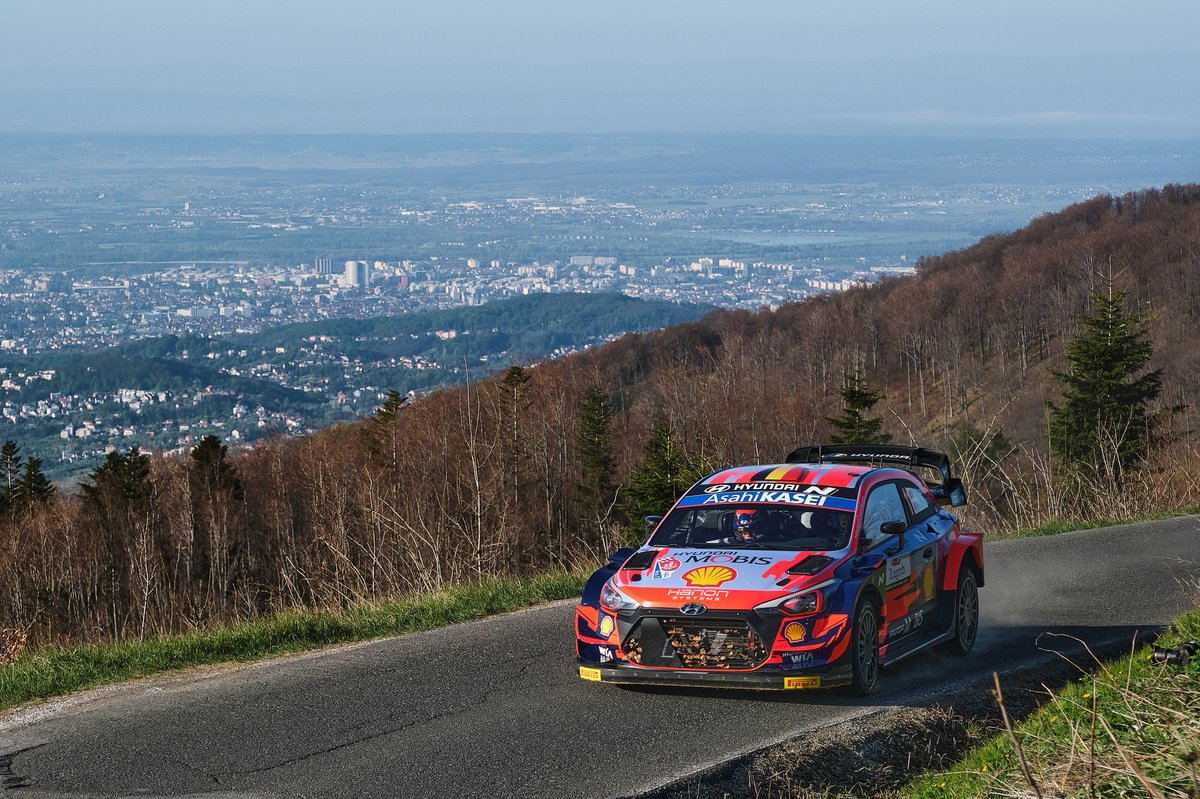 Ogier was equally as positive in his summarisation of Rally Croatia, telling Autosport in the days leading up to it that he was “happy to go to new rallies and to new events” because “that makes the WRC very exciting”.

Returning to the subject during Sunday’s post-event press conference, he added: “I think we saw after the recce that it was going to be a big challenge but probably good fun to drive – Rally Croatia definitely delivered.

“It has been fantastic to drive these stages, especially with these conditions.”

Croatia is the second of three entirely new events for 2021, with the other two being February’s Arctic Rally Finland and August’s Ypres Rally in Belgium.