The February 5-8 event will be Breen's World Rally Car debut at the highest level, while Tidemand will be looking to finish the job he started in Sweden last season, when he was running as high as fourth on his only other start in a Fiesta RS WRC.

Irishman Breen, who is contracted to Peugeot Sport for this year's European Rally Championship, was quick to thank his employer for the opportunity to drive another make of car. He won the 2011 WRC Academy title at the wheel of a Fiesta R2.

"We are purely focused on the ERC this year, and the much-anticipated debut of the 208 T16 in March. However, it goes without saying that a chance to drive in the WRC is something that we couldn't turn down," said Breen.

"This opportunity is something that I have dreamed of obtaining since I was a young boy, so to finally have my chance is something I am really excited about."

Last year's Junior WRC champion Tidemand has been working on this deal for some time. 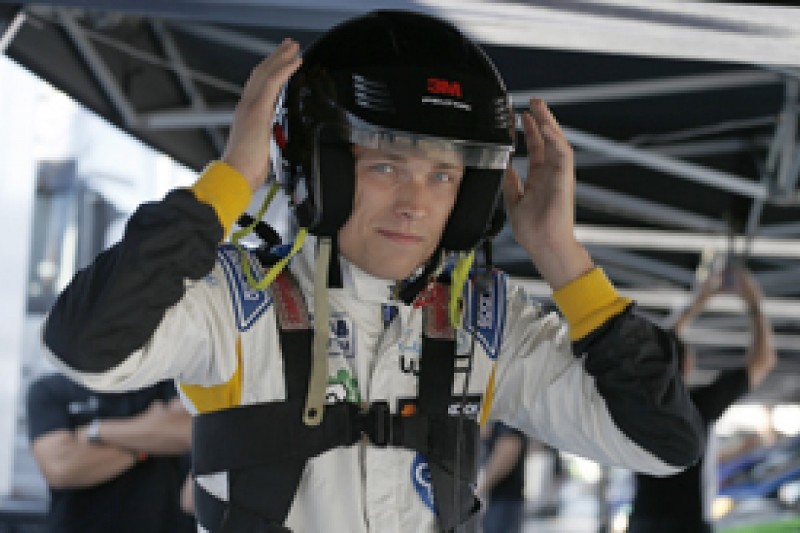 "It feels really good to get it together before the very last minute," he said.

"It's a bit of a dream to get to compete with the best drivers in the world on home turf where you get so much support.

"I am indescribably grateful for everyone around me who make this dream come to life."

Having run fourth last year, Tidemand says he is gunning for a top five finish this time around.