He had already been informed that he will be stood aside for the next rally in Australia in favour of Kris Meeke.

Asked how important Sordo's win was to his chances of staying at Citroen, Matton replied: "It is an important point, for sure, but it is only one of the points.

"When you sign somebody, you want him to win, but there are other factors playing a role here.

"I have always said that we'll start to work on [2014 driver plans] after Germany. For me, this first event on Tarmac was very important.

"It is difficult to say how much time it will take. I am not alone in this game."

Matton reckoned Sordo's Germany performance was the standard the team had anticipated from him on asphalt from the outset.

"He did exactly what I expected from him," said the team chief. 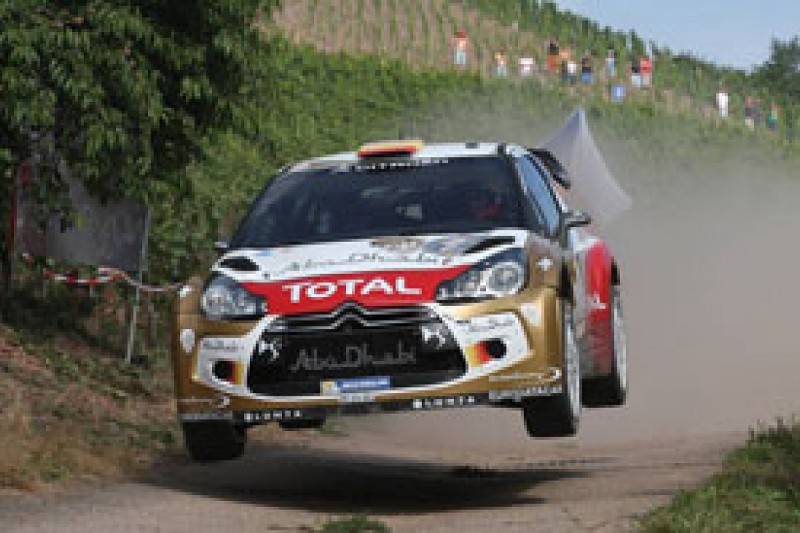 "In Finland, it was really difficult for him. When we signed him, the plan was to let him score his first win with us and the idea was to win on Tarmac.

"For him, the start of the rally was not so easy because of his road position, but his speed was getting better and better. He impressed me."

Sordo was sanguine about the effect the win might have on his job prospects.

"Having this victory is just very nice."