WRC Promoter had proposed revisions to the Powerstage from January.

The new rule would have meant a shootout between the top four crews for victory on the rally, with the competition brought closer via a co-efficient used to reduce the margins between the cars - a suggestion widely unpopular with drivers and co-drivers.

"Everybody was against the shootout idea that would change the DNA of rallying. It wouldn't be rallying anymore."

Hirvonen's countryman Jari-Matti Latvala admitted he could see the need for change.

"There has been no other option other than this one, but I felt this rule would be changing rallying," he said.

"I don't know what's the best way, but I think it's more than the sporting rules that we need to look at."

Volkswagen Motorsport director Jost Capito - one of the original architects of the proposal - was puzzled by the decision.

"I'm not surprised," he told AUTOSPORT, "because [FIA president] Jean Todt didn't like the idea.

"I find it amazing that a unanimous decision of the WRC Commission, who are the guys in charge of the WRC business, gets unanimously rejected by the people who are not involved.

"For me, that is a slap in the face for the people of the Commission." 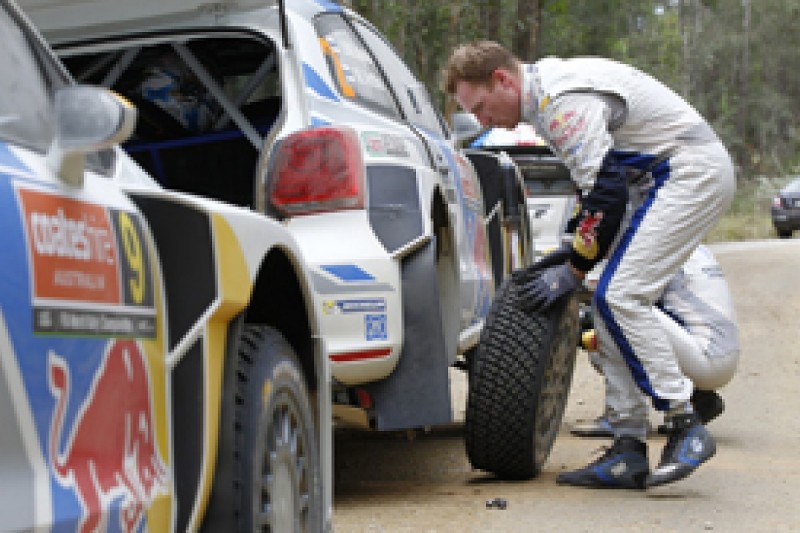 Todt will now attend the next meeting of the WRC Commission in an effort to hammer out an agreement before the next World Motor Sport Council meeting in December.

Capito added that December was not too late to bring the plan back to the table.

"This is not dead," he said. "The World Council did not say this is all bulls**t, rubbish, forget it.

"Maybe they are not 100 per cent convinced yet and need some more explanation or argument.

"I don't see this as so negative and we can make the change easily in time for January and Monte Carlo - it's a paper exercise.

"I am still confident it will come. I think finally, people will understand this is the way the experts say we have to get the value up in the championship."

Plus
Plus
WRC 19 d
Tom Howard

Plus
Plus
WRC 22 d
Tom Howard