Thierry Neuville has split from long-term co-driver Nicolas Gilsoul one week before the start of the 2021 World Rally Championship season. 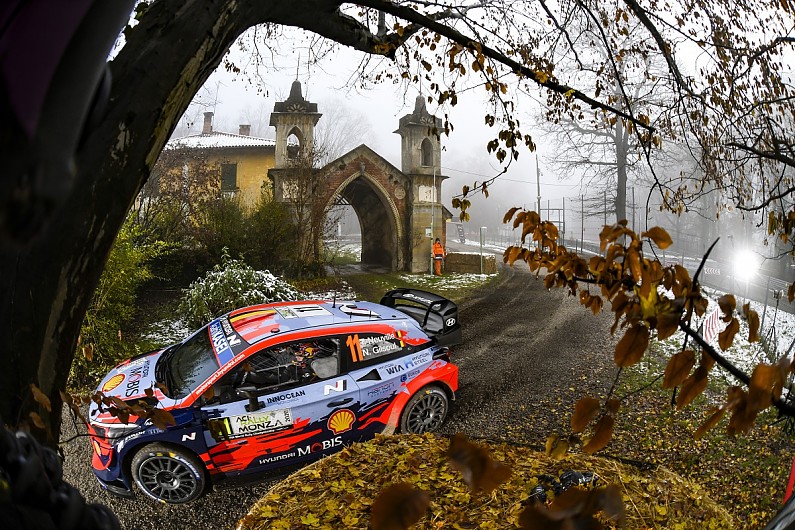