Leading World Rally Championship figures have told Autosport they are refusing to give up on the 2020 season, despite the cancellation of the Finnish and New Zealand rounds this week.

Four events have now been called off this year because of COVID-19, leaving series promoters facing a battle as they attempt to safeguard half of the original 14-round calendar.

Rally Finland became the third event to be shelved on Wednesday because of uncertainty around travel restrictions caused by the coronavirus pandemic.

Then, on Thursday, Rally New Zealand's Michael Goldstein announced that its return to the WRC calendar would have to wait due to the island's strict approach to the respiratory disease.

That means September's Rally Turkey now looks like being the earliest opportunity Hyundai's Ott Tanak will have to resume the defence of his drivers' title.

Question marks remain over Turkey, however, as the host town of Marmaris remains in lockdown.

The FIA's rally director - Yves Matton - says that he is "working harder than ever" with the WRC Promoter and the rally teams "to give us the best chance possible to run those [remaining] events as planned".

The Frenchman confirmed that reinstating postponed events such as Rally Italy to a date later in the schedule was just one "key consideration", adding: "With the information that we have for the moment, we are hoping to host between four and five events before the end of the year.

"There is still a lot of uncertainty around the COVID-19 crisis and its consequences.

"We continue to closely monitor the evolving situation while taking into account the recommendations of the World Health Organisation and local governmental decisions as well as inputs from the organisers." 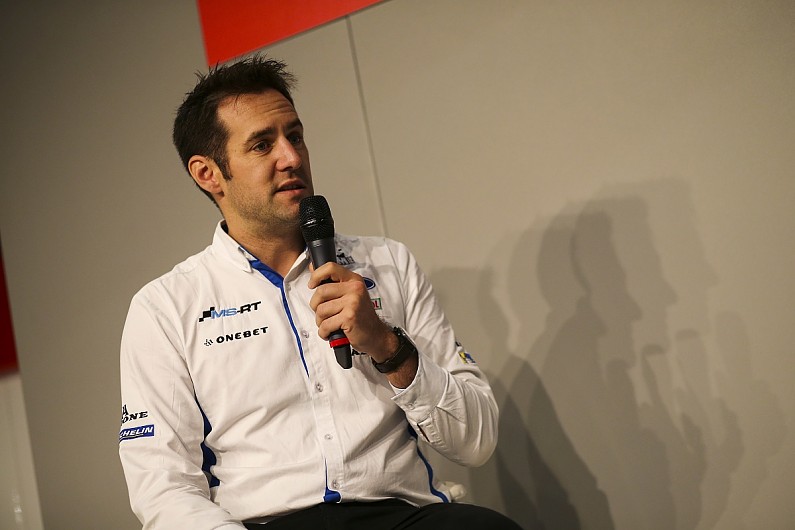 "It is still too early to effectively give up on the 2020 World Rally Championship season," said Millener.

"We must now work together to make sure that we are all proactive and do as much as we can to help the organisers of the events left and get us as many events as possible.

"It is important to remember that seven was our initial collective thought on the number of events that are required to make a World Rally Championship but we always knew that we might have to revisit this number.

"I don't think anybody wants any less than this, but we are being faced with more and more obstacles and, as such, we may need to reconsider our thoughts and our position.

"If we can get six events this year would it be sensible for us to say, 'we cannot have a championship because it is not seven', and then maybe lose more events this year as there is no need for them to run if the championship is going to be invalid? Personally, I would say six would still be viable considering all the challenges that we face."