Monte Carlo Rally winner Thierry Neuville says Elfyn Evans's performance on the season-opener has demonstrated he will be in the fight for this year's World Rally Championship title.

Evans, who switched from M-Sport to Toyota in the winter, posted four fastest times, led the Gap-based event for eight of 16 stages and ran in the top three for the duration of the event.

The Welshman held Hyundai man Neuville and his own Toyota team-mate and seven-time Monte winner Sebastien Ogier at bay to lead the Monte into the final day.

However there wasn't to be a first British winner of the Monte Carlo since Vic Elford's 1968 victory in a Porsche, as Neuville passed Evans for the lead on the penultimate test. Ogier jumped Evans for second on the power stage.

Neuville said that Evans has "great talent" and that he will take victories in his maiden season with the Yaris WRC. 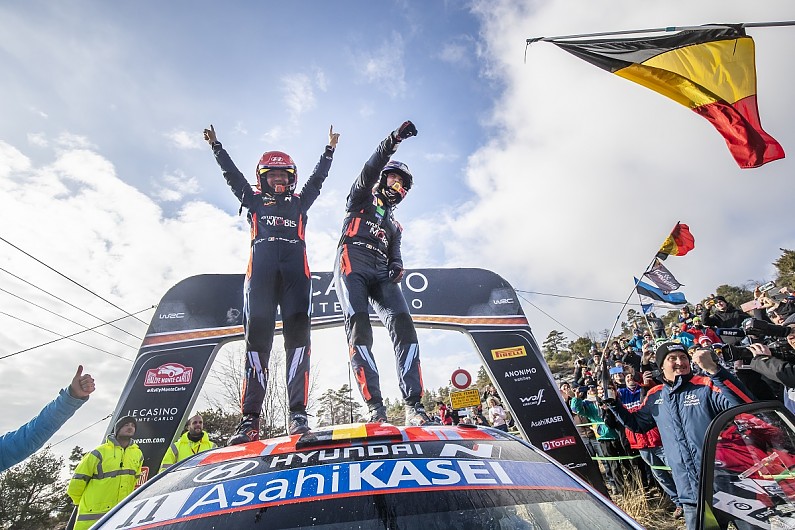 "The proof is there. We have already been in this situation in Corsica last year when he came close to winning," Neuville told Autosport.

"He has a great talent and a great speed and he feels very comfortable straight away with this new car - that's promising for him and for everybody else in the coming events.

"Like I said, we have seen his speed on Tarmac, so this performance wasn't a surprise, but I think he's going to be on the pace on a lot of rallies.

"Now with the road position, Elfyn will have some of the victories this season.

"And, in general, the Toyota is strong, but also on the sections like today (Sunday), I think we had the hand on top of them.

"We were able to continually set fastest times and control the race."

Evans, who broke his WRC duck with a home win at Wales Rally GB in 2017, himself wasn't sure about being tipped as a title contender.

He said he'd rather take a rally-by-rally approach and see how the season unfolds.

"There's no point in pre-planning, is there?" he said.

"It's better to just keep your head down, go to every rally and do your best - it's that simple.

"There's no point trying to come up with some master plan, just go to the stages and let the rest take care of itself.

"I think we already showed we have pace on all surfaces, now the car feels very good.

"OK we've done very little on gravel and that's now the critical part of the calendar - we have to wait to find out if we have the same confidence, but based on previous results then it doesn't look so bad." 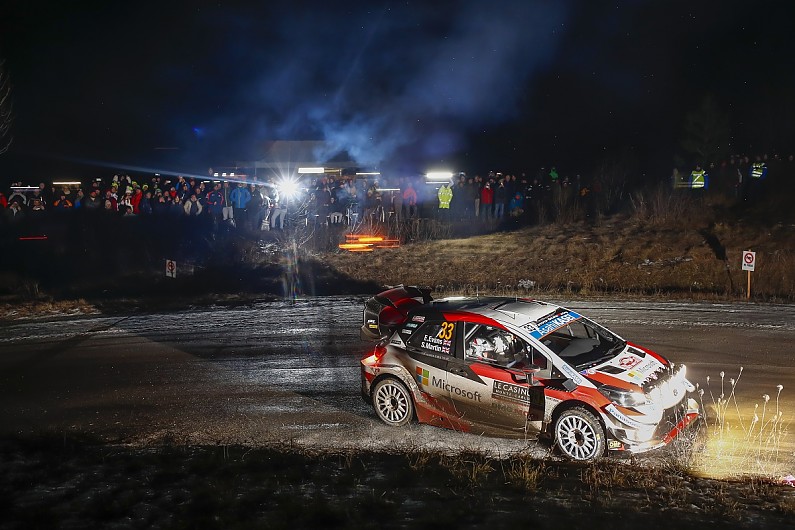 Team principal Tommi Makinen refused to be too downhearted about a one-two going into Sunday becoming a two-three coming out.

"It has been an excellent weekend for us," he said.

"Of course, there is a small disappointment about today and missing out on the victory.

"We are always learning, and the drivers didn't have the perfect feeling with the car this morning.

"We made some changes to the setup later on and they found good speed again at the end.

"We are competing at the highest level and it is so, so tight.

"The overall result is still incredible for our first rally with our new drivers: not just to have Sebastien and Elfyn both on the podium, but also for Kalle [Rovanpera] to finish fifth in his first rally at the top level.

"It is very promising for the future." 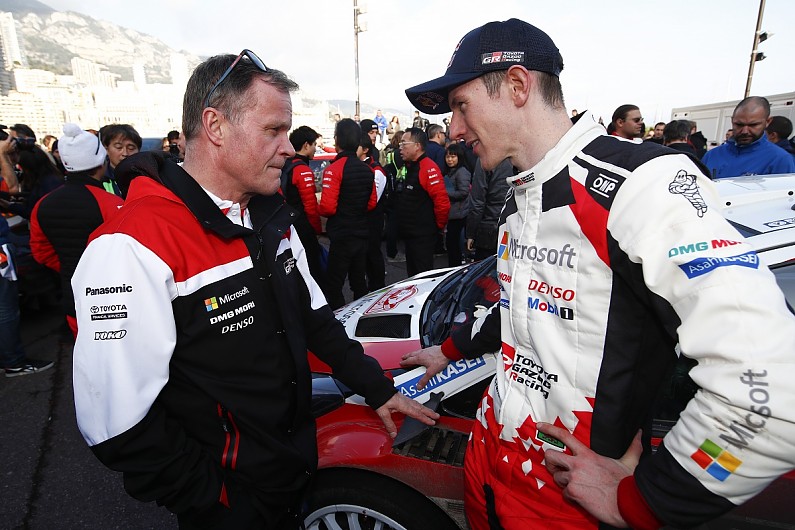