Kris Meeke will spend this season considering his options after accepting his full-time career in the World Rally Championship is over following his Toyota exit. 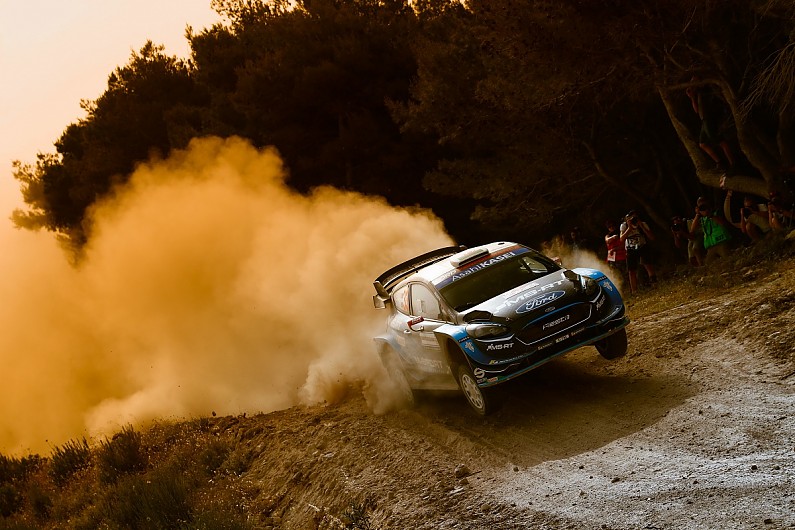