World Rally Championship leader Ott Tanak has signed for Hyundai and will drive alongside his current title rival Thierry Neuville in the 2020 season. 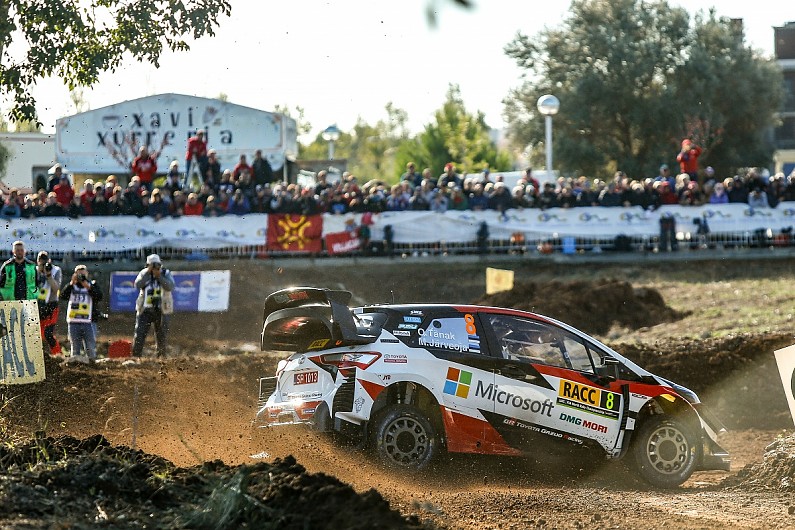