Ogier has won two of the first three rounds of 2019 and pressed the team to run Reiger dampers - the same manufacturer he used at M-Sport last season - on the year's opening gravel round in Mexico.

Finding a solution to C3 WRC's suspension set-up on gravel is believed to be one of the final pieces of the jigsaw for Citroen, following last season's overhaul of the chassis that included significant front and rear geometry work.

Ogier suffered a transmission issue with the C3 WRC on the second day in Mexico, but team principal Pierre Budar said work on the car was focused on fine-tuning dampers in the search of grip.

The Frenchman would not be specific in his requests to Citroen.

"Like always, I'm pushing - you can count on that," Ogier told Autosport.

"Sure, it's a good start [to the year], but in Mexico there were a few things disturbing me which I couldn't change yet.

"I have some direction to make the car better.

"We have seen the car is not too bad and the potential is there, but I see some room for improvement." 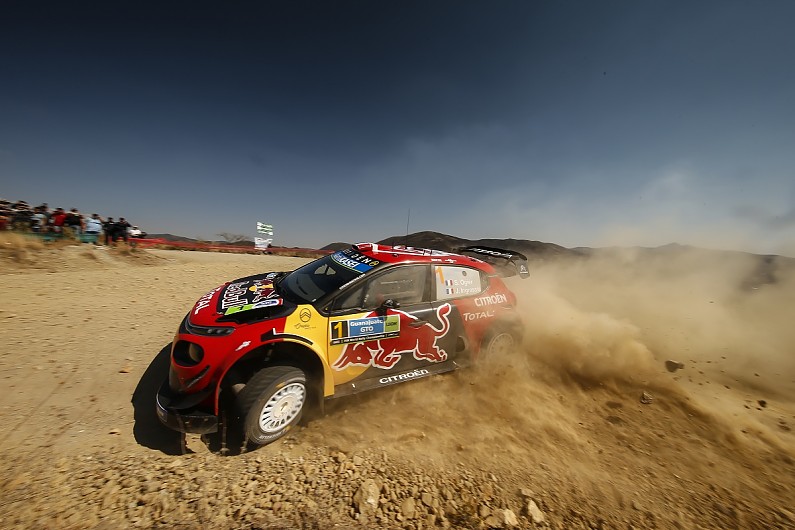 Citroen's search for a suspension solution for South America could be hampered by a new regulation relating to dampers.

Without time to endurance test the Reiger suspension before Argentina, Citroen will likely have to revert to Ohlins dampers for the two gravel rallies in Argentina and Chile.

Budar explained how the new regulation will impact its decision: "There is a link between [the WRC rounds in] Argentina and Chile and it will affect our decision [on suspension].

"The cars stay out there in South America between the rallies and there is a new rule on the dampers which says we will have five sets of dampers for two cars over the two rallies.

"After Argentina, we can change only two of these sets, which means three sets will have to do both Argentina and Chile.

"That's quite a lot because we know that Argentina can be quite hard for the dampers, depending on the weather it can be a hard rally.

"We will make a decision soon whether we go with Reiger or Ohlins."

Citroen is also working on an overhaul of its aero package, but Budar confirmed it will not be completed until the summer.

Asked where the focus would be on the aero changes, Budar said: "It's a complete package. But it takes time and we won't have it for the next race.

"You need to make the calculation, make the test, produce the moulds.

"We work with the CFD, already, but these parts won't be coming for Argentina - they will be later in the season." 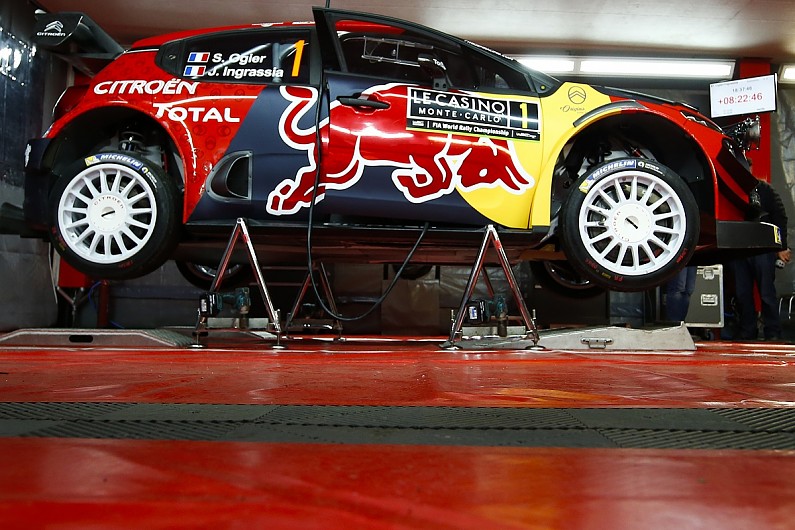 Road car dampers make sure that the ride is comfortable, but applied to a rally car, dampers can be tuned to assist with weight transfer, ride height, and making sure the tyres retain consistent contact with the road for maximum traction.