The World Rally Championship will have electric or hybrid regulations in place from the 2022 season.

WRC chiefs have been discussing the adoption of alternative energy sources since early last year.

FIA president Jean Todt admitted he was frustrated at the slow progress made so far, laying the blame with the manufacturers.

"It is a big frustration for me not to see that rallying has engaged on at least some hybridisation and new technology," said Todt.

"The reason is, I am told by people who are there to run the business, that manufacturers don't want [it]. They don't want to change the regulation.

"For me, this is completely no position; when I go in motor shows in Frankfurt, Paris, China, Japan, Geneva, I only see new technologies.

"It's frustrating to see in an FIA world event they don't want new technologies.

"But now, finally the manufacturers say we need some hybridisation.

"The technical people at the FIA, with the input of the manufacturers, [are] working to implement it in 2022."

Details and outline regulations for the next generation of cars, which will be introduced after the current five-year homologation cycle ends in 2021, will be revealed later this year.

"We know very well what is our timeframe, it will be in 2019 when we release the regulations and this gives [the manufacturers] more than enough time," said FIA rally director Yves Matton.

M-Sport team principal Rich Millener said manufacturers were onboard with the need to move forward into 2022.

"It's so important to get those regulations out this year. If we can have those in the middle of this season then that gives the sport six months to go to possible new manufacturers to say, 'This is what we've got, do you want it?'" 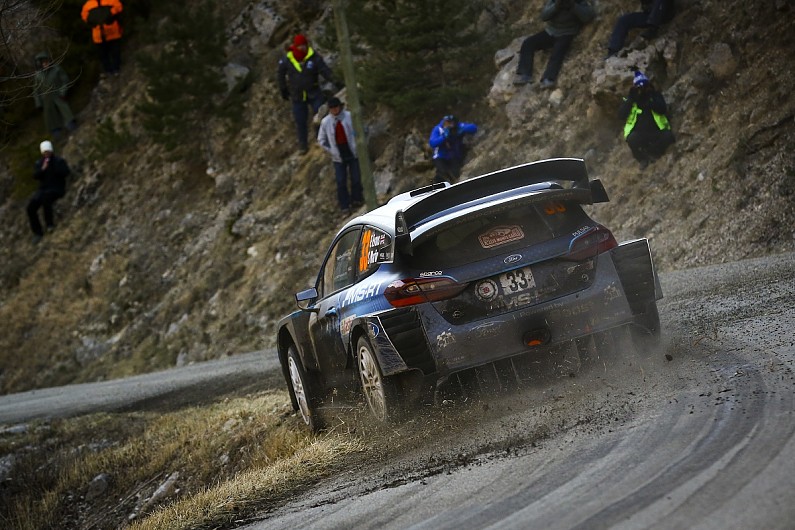 Millener admitted the process of introducing a hybrid solution had taken longer than it might have.

"We all know we want it, but the problem is agreeing what we want," he added.

"Everybody is putting forward ideas for the best solution that will suit their own product and that's understandable.

"The FIA needs to take those views away and come back and tells us what we're going to do. We need to know, for example, will there be common [FIA-supplied] parts and, if so, what will they be?

"The main argument seems to be between low-voltage and high-voltage hybrid systems - but how do we integrate those and what do we use as a base? Will there be some kind of standardised system across the cars?

"We're in limbo right now, so we need some direction - we need to know will we as M-Sport need some outside assistance?"