Defending World Rally champion Sebastien Ogier has urged Citroen to find consistency as he begins the pursuit of a seventh title in Monte Carlo later this month.

Citroen took just one win in 2018, through Sebastien Loeb, and has continued to update its initially difficult C3 WRC.

Ogier completed his second test aboard a C3 WRC in the French Alps last month - having driven the car for the first time in Portugal late last year.

The Frenchman admitted that while the car showed pace in places, the C3 WRC currently lacks consistency.

"This car showed great speed in some conditions last year, but if you check the overall result from last year and my first impression from the car is that it needs to be able to be fast in more conditions," Ogier told Autosport.

"It's definitely fast on some conditions, but not on all and that's what we need to improve."

Asked how long it would take for the C3 to turn into a victory contender on all rallies, Ogier said: "It's a difficult question to answer, but so far the first test went OK.

"There is things we need to change better to my taste. It's difficult to estimate how long it's going to take to do that.

"We have started to work for the first two days [on asphalt for Monte Carlo].

"This gives me a good learning of the car in different conditions and what I need to do to adapt it to the conditions." 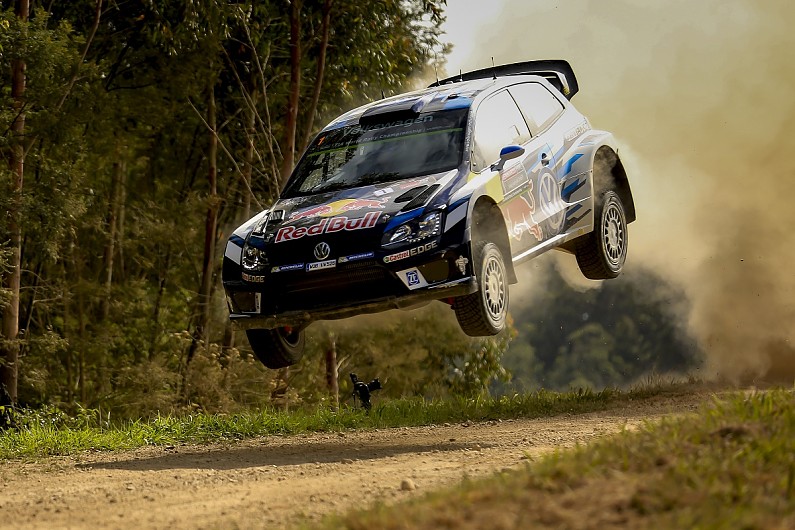 Ogier's 2018 title came after consistent pressure from Toyota's Ott Tanak and Hyundai's Thierry Neuville, having previously had little competition outside of his team during his successful Volkswagen era.

The six-time champion says that his target has not changed since his early titles.

"I'm pretty relaxed and I don't want to put any more pressure on my shoulders.

"If this [result] is not coming, we will work even harder.

"For the season, the strategy is to be consistent. Everybody should have this target if they want to play a championship. This was always my target; at Volkswagen it was always consistent - consistently first!

"Now it was a bit harder in the last years, but the strategy hasn't changed.

"Last year we had a good speed at the beginning of the season, a bit less in the middle and then in the end of the season we did what we had to do.

"So far I didn't really make a strategy for 2019, just to start as well as possible."