Chile is close to agreeing terms to join the World Rally Championship calendar for the 2019 season.

The South American country will run a candidate event a week before next year's Rally Argentina, after which WRC Promoter and the FIA will decide if it can join the series as a 14th round from 2019 onwards.

"We are very close to an agreement," Ciesla told Autosport.

"This would be a forest-based rally with really nice, smooth roads, with stages going from sea level up to 2000 metres into the mountains.

"From what we have seen, Chile would by no means be behind where some of the events are right now."

Rally Chile organiser Sebastian Etcheverry said the WRC would be enormously popular in his country.

"Rallying is the second biggest sport in Chile behind football," he said.

"We have run the RallyMobil series for 18 years and a WRC round is the next step for us.

"We are ready for this. Our stages - which are mainly wide and fast - are probably the best surfaces in the world for rallying: we have a lot of forest roads and they have to be maintained with compact gravel to allow the trucks to pass by in different weather conditions.

"In Concepcion, we have close to two million people with plenty of hotels and infrastructure."

Japan is another event pushing for a 2019 WRC date. An event based close to Toyota City on the nation's main island of Honshu is currently working with WRC Promoter. 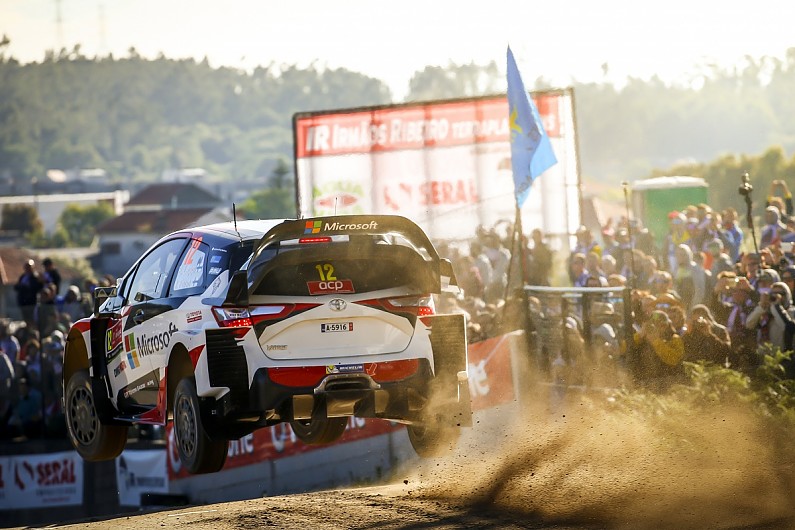 Toyota itself is understood to be pushing hard for the event and wants it to get a calendar slot ahead of the 2020 Tokyo Olympics.

Croatia's chance of a WRC date looks to be fading now, with organisers finding it hard to place the event in the preferred September slot as the holiday season is ongoing at that time of the year.

Ciesla also added that another asphalt event in Europe was not high on his agenda.