Hyundai has selected 23-year-old Finn Jari Huttunen for its World Rally Championship driver development programme and will enter him in a programme of 2018 WRC2 rounds in an i20 R5. 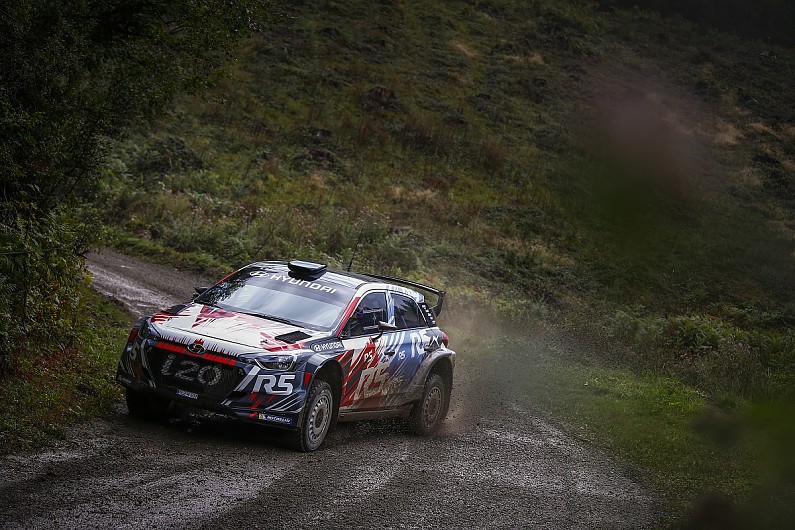