Some see Volkswagen's decision to quit the World Rally Championship as inevitable.

How can a company continue to justify a multi-million pound budget to go rallying when billions are being shipped in the wake of the diesel emissions scandal?

Let's be honest, the cost of competing in the World Rally Championship is a drop in the ocean compared with the bills the group could be facing globally - but this is actually about the public image. This is not a time for men in Volkswagen overalls to be spraying the VW badge in champagne.

Twelve titles in four years or not, there's no room in Volkswagen's bigger picture for a champagne moment.

The only good news for rally fans - and good news might be stretching it - is that this decision has nothing to do with the WRC. It comes from Volkswagen chairman Matthias Mueller doing the sums and saving some face.

There will, of course, be ramifications for the WRC. Volkswagen has been one of its most enthusiastic supporters and investors. Not just in terms of competition cars, but around the service park.

Since it arrived in the world championship as a manufacturer entry in 2013, rallies around the world have benefited from the German firm's backing as an official car supplier, for example.

In 2011, when Volkswagen announced its decision to contest the world championship, it gave the WRC a massive shot in the arm at a time when the series really needed some good news. Here was one of the world's biggest and best carmakers coming to test its mettle and metal in rallying.

Since then, Volkswagen has worked tirelessly to improve not only its own image, but the image of the WRC.

While Jost Capito was in charge, he regularly fought battles for the good of the fans in an attempt to drive the WRC further into the spotlight and the public eye.

Yes, Volkswagen enjoyed huge success off the back of its time in the series, but Hannover found an inclusive way of celebrating to ensure the championship benefited as well.

Its social media campaign has been some of the most innovative and fan-friendly rallying content ever. Volkswagen has changed the way people watch rallying, as well as delivering legions of new fans.

And it's done it off the back of some amount of success. There are lots of stats that could be pulled out from the total dominance Sebastien Ogier, Julien Ingrassia and the Polo R WRC have demonstrated in the last four years, but here's my favourite: since Monte Carlo 2013 the Polo has completed 980 special stages. And won 622 of them. 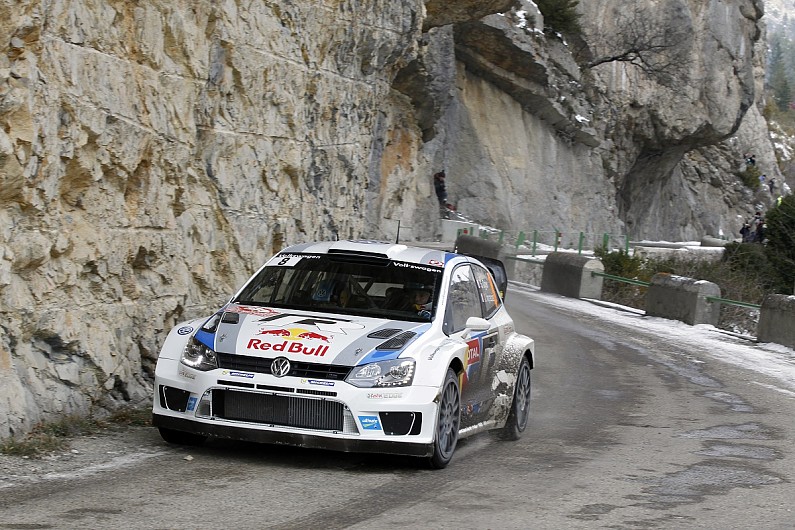 WHERE WILL THE DRIVERS GO?

Talking of Ogier, the question will inevitably turn to the current world champion and where his future lies.

Plenty feel Ogier will see this as the natural conclusion to a vastly successful career.

He's always said he doesn't intend to stay forever and his understandable dissatisfaction with the rules and regulations have taken him to the brink of retirement already.

I hope he stays. We need him.

It goes without saying he would find gainful employment in the championship, most likely with his former employer Citroen.

Citroen has signed three drivers for next season, but it would be surprising if there wasn't some scope within driver contracts to accommodate a name like Ogier in the light of recent seismic events.

Ogier and Kris Meeke as team-mates? Could you imagine? We wouldn't be short of news. Or views.

At the same time, there's a huge mutual admiration between Malcolm Wilson and Ogier. The pair talked about a possible deal towards the end of 2011 and relations have always remained very warm ever since.

There might not be the multi-million pound budget required to retain Ogier in Cockermouth, but I wouldn't be surprised if the champion decided to give it a year in the Ford Fiesta RS WRC.

He knows how good the 2017 cars are going to be and the temptation to stay and drive one would surely be irresistible.

Jari-Matti Latvala? Andreas Mikkelsen? Toyota, Citroen or M-Sport. Everything's possible and everything's open... just a few days after we thought the driver market was signed and sealed for next season.

What hurts as much as anything about all of this is the fact that we'll never see just how good that 2017 Polo was. After months and months and thousands and thousands of miles of testing by a man of Marcus Gronholm's calibre, that million-pound motor, that dream World Rally Car... is heading for the scrap heap. 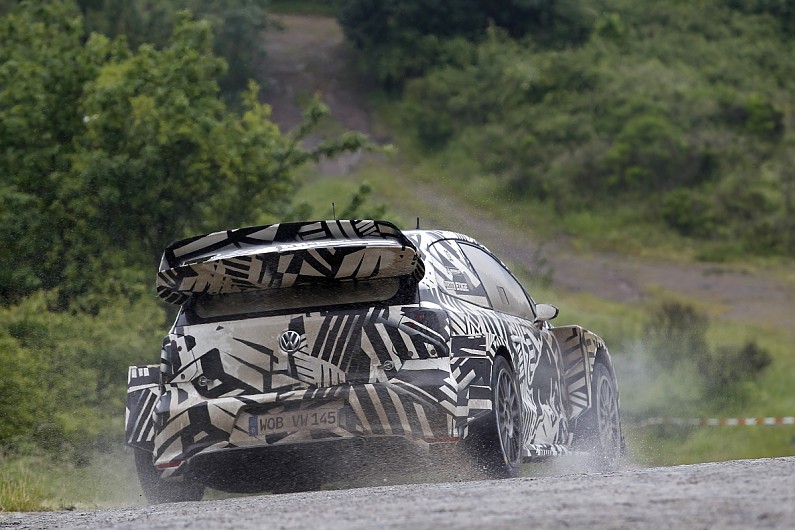