The Monte Carlo Rally is currently likely to be Robert Kubica's sole appearance in the 2016 World Rally Championship. 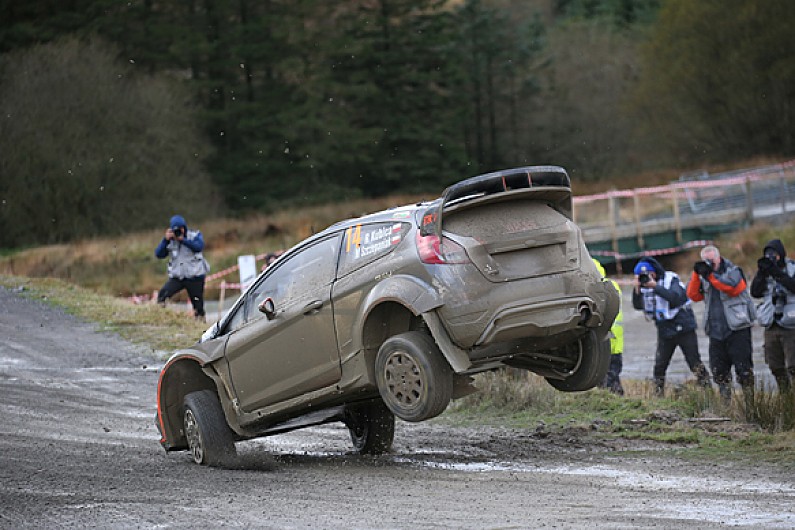