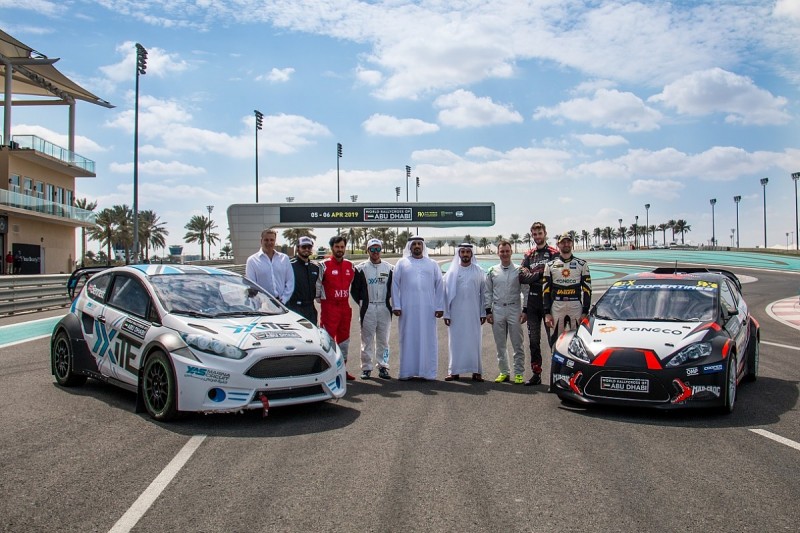 The 1200-metre rallycross track is located in the stadium section of the UAE venue, and has a mix of 63 percent asphalt and 37 percent loose surface sections.

The start line for the rallycross circuit is on the Grand Prix track between Turns 4 and 5, and will follow the conventional layout through the Formula 1 circuit's chicane and Turn 7 hairpin.

It will then head into the infield with a 90 degree left-hander, and into the first loose surface section, after a double-right hander.

The loop will return to the F1 circuit before the rallycross circuit's first corner at the chicane, after the joker lap route has split off to the left and through a right-left chicane in the final sector. 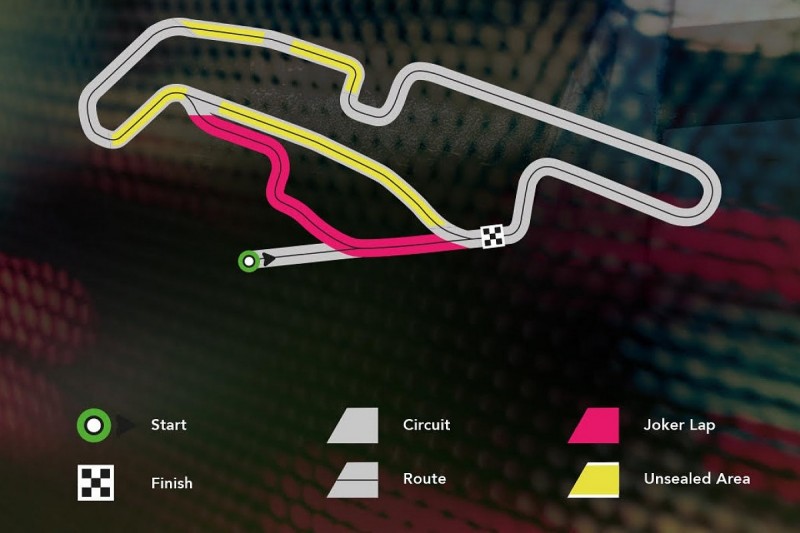 "Our new track and weekend-long itinerary of some of the wildest racing the Middle East has ever seen promises to deliver something unique to the circuit."